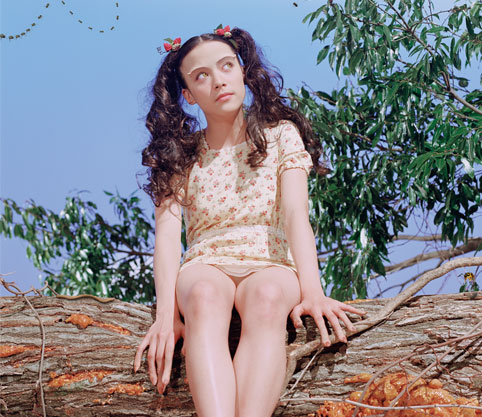 Featuring work by Craig Fisher, Thomas Johnson, Alexis Milne, Takeshi Murata and Motohiko Odani. Necrospective is a group exhibition exploring theories in relation to violence and acting out, the suppression of our fear of mortality and how that embodies itself in technological man-made structures.
Curator Thomas Johnson examines the relationship between Baudrillard’s notion that science and technology produce objects and experiences that embody the death drive, and Freud’s notion that the death drive leads people to re-enact and repeat traumatic experiences. This relationship can be realised by viewing technology as a form of performance or acting.
The works in the exhibition envision a sanitised invention of the world; a technologically mediated environment, in which mucky nature has been eradicated. This environment is presented as one in which the death drive is satisfied, where violence and the abject have been displaced through a technological, man-made infrastructure.