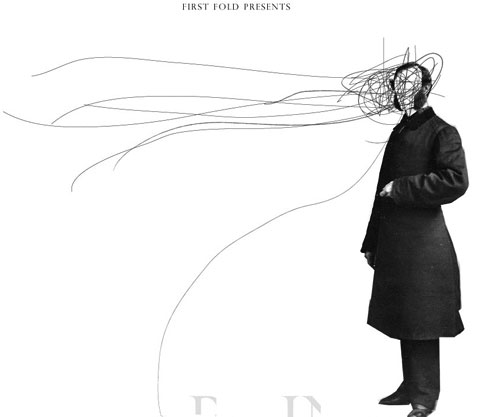 Friday 19 October, 7–8.30pm
Featuring Arc Vel, Papa November, Them Use Them and The Plague Doctor.

First Fold records artists will perform a spectacular audio visual response to Necrospective, an exhibition exploring theories in relation to violence and acting out, the suppression of our fear of morality and how that embodies itself in technological man-made structures.

Using the exhibition as a backdrop, artists Arc Vel, Papa November, Them Use Them,  The Plague Doctor and more tbc, will create their own layer of sound and vision in this pre-Supersonic Festival event.

First Fold is an independent record label and publishing company managed and funded by the individuals involved in developing the first fold product. First Fold’s focus is to maintain a self regulating and enthusiastic approach to the creation of music and visual media and aims to encourage a dialogue that constantly challenges the people involved to generate exciting and relevant work.
www.firstfoldrecords.com