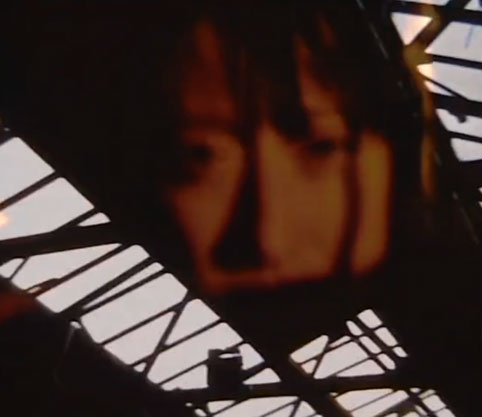 A fantastic opportunity to learn about DIY filming and provide visuals for one of the performing artists at the this year’s festival.
Imperfect Cinema is a Micro-Cinema Collective who explore participatory modes of production with a particular emphasis on DIY methodologies. This year Imperfect Cinema will be leading a workshop where participants are invited to consider the forge which birthed heavy metal music. Participants will explore the uniquely post industrial setting of the festival with cameras and media that are uniquely post-industrial and metallic!

Attendees will be able explore the ‘halide’ of super-8mm film and the ‘oxide’ of audio cassette tape used to capture video, by using redundant camera technologies to capture images which will be processed, prepared and edited by Imperfect Cinema into two distinct visual forms. The first will be the visual backdrop to the lo-fi monolithic grit of Drunk In Hell’s performance, an experience which should definitely not be missed, and the second is an alternative visual document of the festival which will form a unique part of the archive of its tenth anniversary.

Imperfect Cinema will be joined by renowned sonic and visual artist Nicholas Bullen to discuss Imperfect Cinema and its influences, including the seminal Crass Records ‘Bullshit Detector’ compilation albums which featured the first vinyl appearance of Napalm Death.