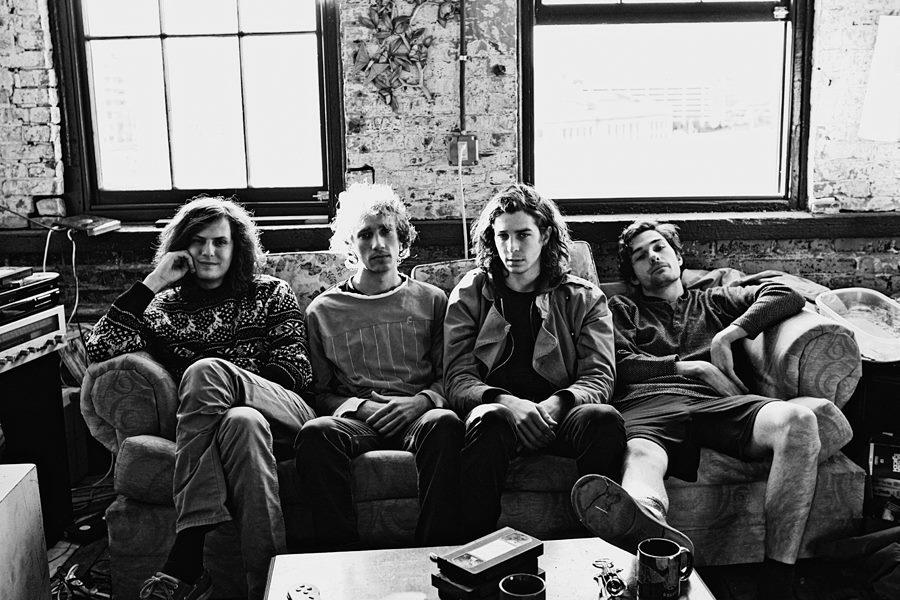 Hailing from Baltimore, Dope Body, will be bringing their brand of noise rock to Supersonic Festival this October. The four piece’s latest album ‘Natural History’ (named in homage to the grubby basement location where the band first started) has just recently been released on the Drag City label, which describes the band as having a “primal hardcore thrash vibe”.

Sound interesting? Well, reviews of their new release have been trickling in from all over the place and so far it seems people rather like it. Here’s a couple of reviews to get you all excited and you can also stream the new album in full over at Spin (link below):

“By deconstructing some of heavy rock’s tendencies, they manage to underline the convivial feeling that should be inherent in dancing like a fool in the middle of a moshpit” –  Tiny Mix Tapes

“…Natural History, which combines the disintegration rock of U.S. Maple with the where-did-those-come-from? hooks of Meanderthal-era Torche.” – City Paper