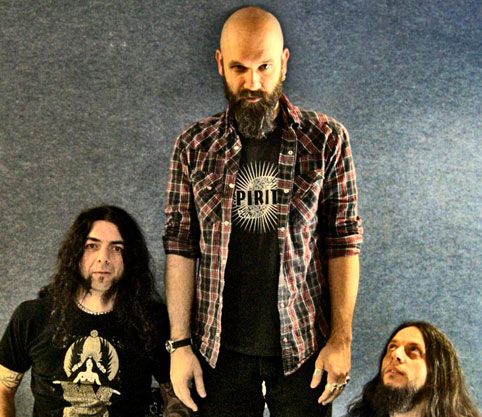 Italian doomsters Ufomammut have announced the their next release. ORO – Opus Alter will be released on 17 September in advance of their Supersonic appearance and is the follow up to Opus Primum (8th best album of the year so far, according to The Quietus).

They’ve also released this teaser to get you excited: