Hi there! My name is Caroline and last year I was the artist liaison intern at Supersonic Festival.

I’d attended the festival as an audience member for a few years, but in 2010 I decided to apply as a volunteer. This ended up being so much fun that a year later, when I noticed the intern job advertised, I thought why not give it a shot! At the time I was still at university sat most days alone in front of a computer screen trying to finish off a 50,000 word thesis I couldn’t wait to be done with. I desperately wanted a change. So I was beyond ecstatic when Capsule called me up post-interview to say I’d got the job! 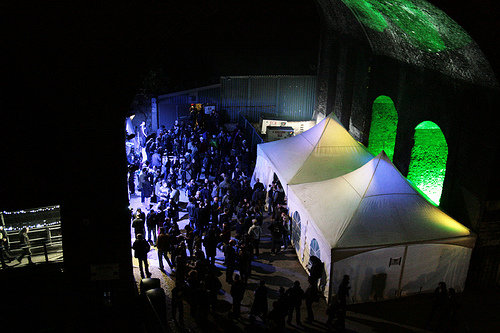 The role was really hands-on which was exactly what I’d been craving. I wanted to learn about how the festival was run, acquire new skills, engage with people and generally get stuck in. In my more ‘official’ role I was helping arrange artist work visas, putting together welcome packs, sending off emails detailing the what/where/when particulars of hotel bookings, sound check times and performance venue information. This involved liaising with agents, whose personalities I would discover are as varied and sometimes as eccentric as the artists they represent!

In addition, I was also heavily involved in more general tasks like helping organize the stockroom (a mammoth assignment, but also a treasure trove of cool stuff to sift through), ordering the wristbands everyone wore throughout the festival and doing signage. Oh, that signage!!! I have to admit that drove me crazy by the end. No matter how many signs I’d typed up and printed off, they always seem to go ‘walkies’, and, just when I’d thought every possible eventuality had been covered, someone would come along to pronounce: “You need another sign that says…!”. Not to mention the mad rush to get everything up before Friday doors opened! The other little job I did was keeping track of all the workshop attendees, dealing with their queries and liaising with the different workshop leaders. 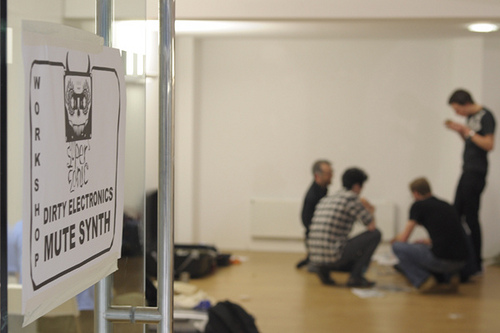 In the months preceding the festival the work pace is more relaxed, however, in those two weeks directly beforehand everything steps up a gear, or five! So prospective interns be prepared! It’s challenging and you’ll be running around with a to-do list that keeps piling up along with a very real deadline looming. But don’t let this put you off, it was also one of the best experiences I’ve ever had and I can’t recommend the opportunity enough! I met some fantastic people both in the Capsule ladies and core staff, as well as in the other interns who worked alongside me in their respective roles. Everyone has their own tasks to get on with, but everyone’s also really helpful, so you’ll never feel ‘alone’.

Before I got involved with Supersonic I had no idea it was basically run by a core team of 8-10 people in the lead up to the festival. In my head I’d imagined a squadron-like military operation of a vice-this and a deputy-that. Working behind the scenes has given me a new appreciation of the festival… it really is a labour of love! Having said that, over the festival weekend there are also a huge number of brilliant volunteers and friendly staff who help bring the festival together in the final stages. It’s great to get to chat with them as they dish out dinner, hand out volunteer t-shirts and work tirelessly backstage and beyond. Everyone seems to be passionate about making the festival experience the best it can be for all involved. It’s difficult to describe what an incredible feeling it is to know you’ve been part of something so special and that you hard work has been appreciated. 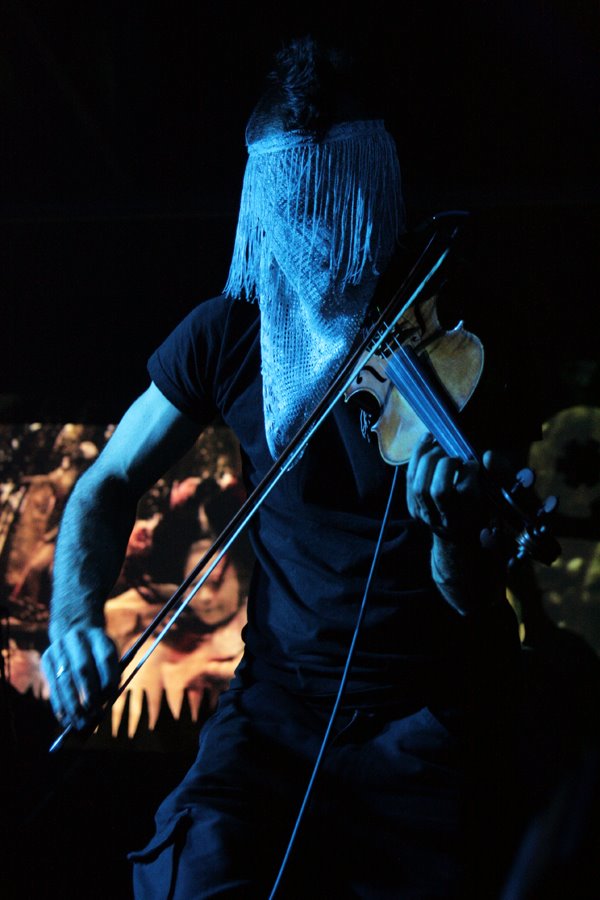 On the weekend itself I spent most of my time stage managing in the theatre space, introducing speakers to each other and keeping a watchful eye on time. However, I still got to see a fair amount and I’d say my personal highlights were Secret Chiefs 3, who were mesmerizing, Alexander Tucker, who put on a magical performance in the theatre, and Circle, who added a great bit of theatrical heaviness to the bill. I also really enjoyed Tony Conrad’s humorous talk, browsing the various marketplace stalls, Turbojugend jacket spotting and, of course, partaking in a bit of cake. A really surreal experience was waking up each morning of the festival and geeking out as I looked around a hotel breakfast room full of musicians who I’d seen on stage the night before pounding out crushing riffs and infecting audience bodies and minds with their sonic onslaught. There they all were tucking into their full English, a stark contrast to say the least! 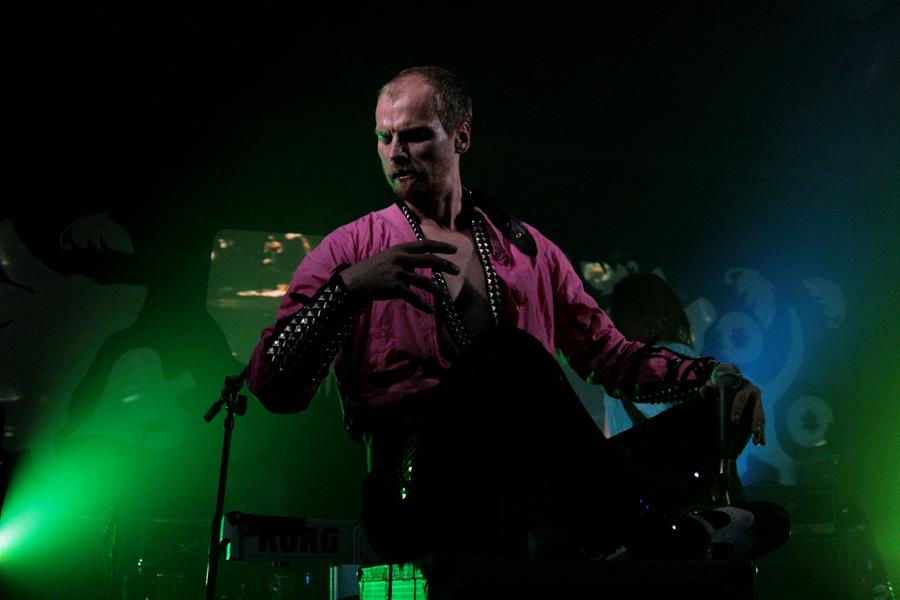 I hope relaying my intern experience here will encourage those of you interested in an internship this year to take the plunge. I’d like to end by saying a massive thanks to Capsule for giving me the opportunity to work with them. The internship taught me a huge amount and I’m so grateful for that because it’s made me think about what I want to do next. It’s also made me an even bigger Supersonic Festival fan and I can’t wait to see what surprises are in store for this October. That reminds me… HAPPY 10th BIRTHDAY!!!

There are two intern opportunities for Supersonic Festival 2012, offering valuable insight into the running of a large scale arts event. To learn more about the roles, and how to apply, please visit https://supersonicfestival.com/info/volunteers/