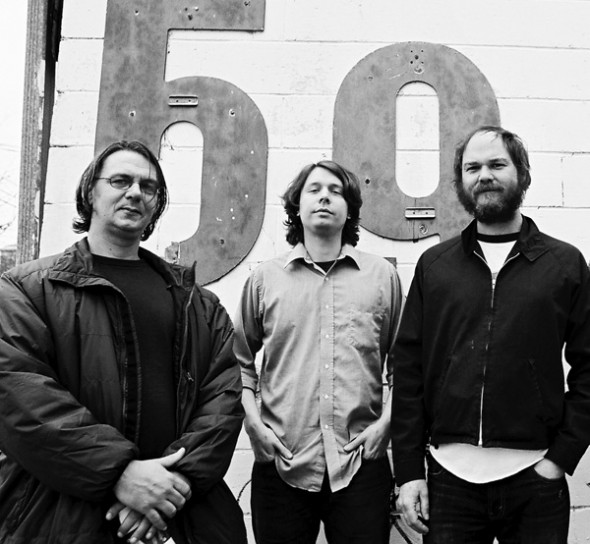 Capsule coaxed Harvey Milk to make their first UK appearance at Supersonic Festival in 2008. We’re thrilled to have them back.

Harvey Milk are an American experimental rock/noise rock band that formed in Athens, Georgia in the early 1990s. While Harvey Milk invariably draws comparisons to the Melvins, due to their penchant for slow, heavy riffs, the band has touched upon such artists as ZZ Top, Led Zeppelin, Leonard Cohen, and Kiss as influences in their music.