Couldn’t get to the front? Want to check out that shirt the guy from White Hills was wearing in more detail? Curious to know what Supersonic would look like if you could freeze time and peer into Scotch Egg’s open mouth? You’ll be wanting the photos then. 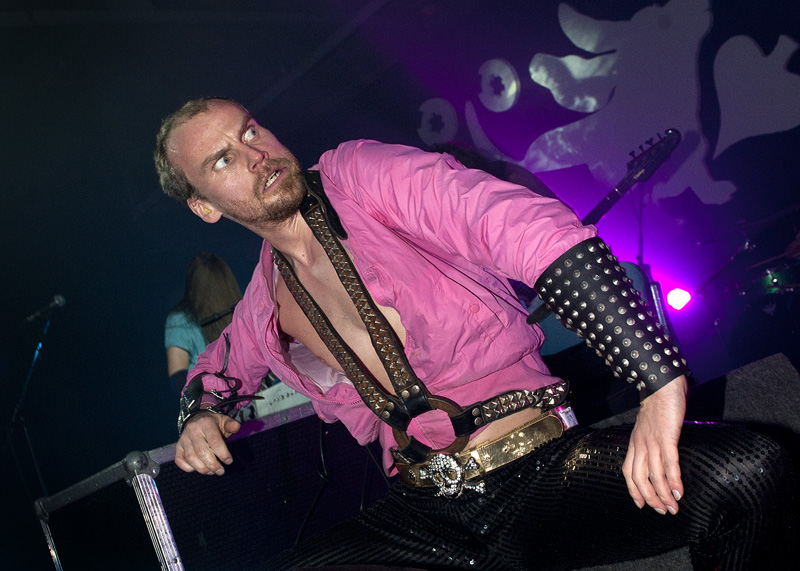 First off is Katja Ogrin, effectively Capsule’s house photographer. She attempted to cover the whole festival from the first wristbands to the final snarl and pretty much succeeded. Her photos are in three Flickr sets for Friday, Saturday and Sunday. 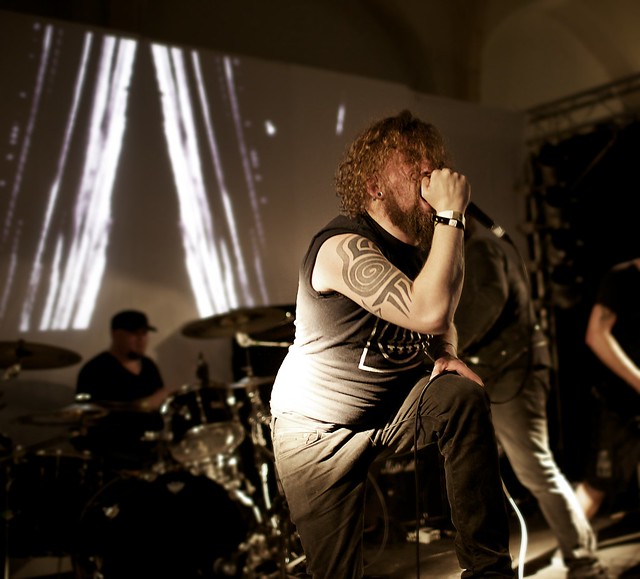 Craig Earp took many photos including this shot of Backwards: 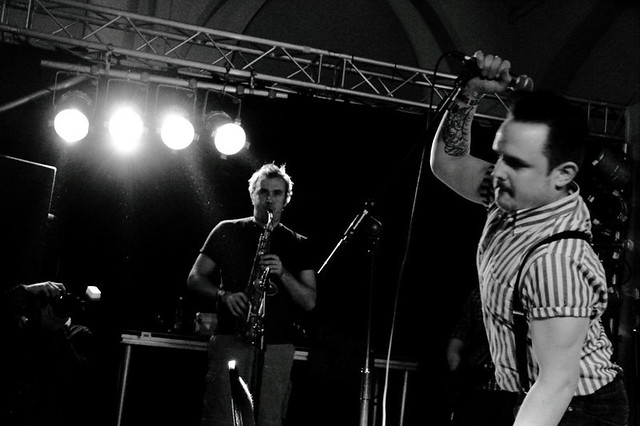 Adam Pellin Deevee has a nice pic of Drum Eyes: 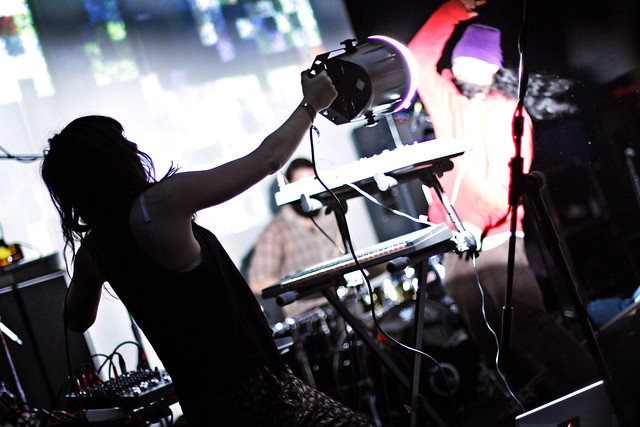 James Robinson has a huge collection of photos all nicely categorised by band. I am overly impressed with his exactitude! This shot of Silver Apples jumped out at me though. 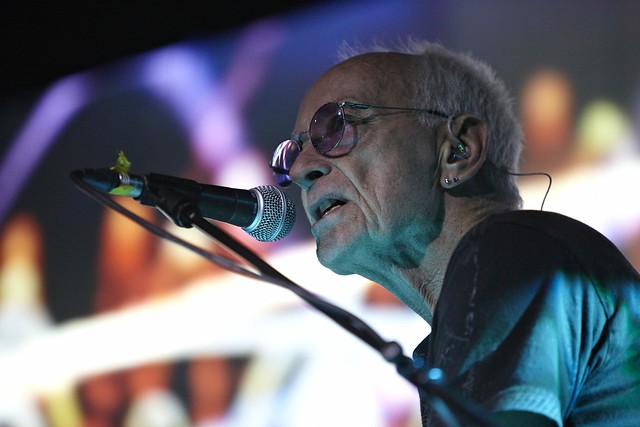 Greg Neate has put what looks to be a carefully chosen selection of shots up which shy away from the usual angles. I’m particularly taken with this one of Scorn.

Robert Knowles for eFestivals has galleries for various bands.