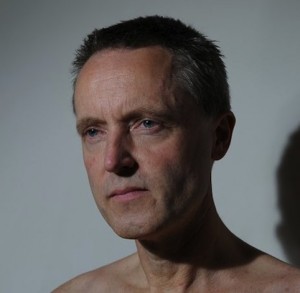 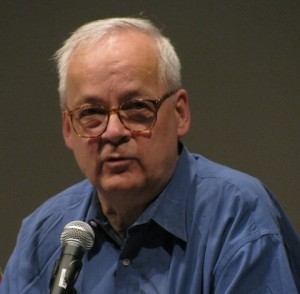 We’re pleased to present two live Q&As with acclaimed artists at Supersonic this year. Following in the footsteps of Michael Rother (Neu!) and the Fear of Music panel at Supersonic 2010, Tony Conrad and William Bennett will be taking part in two separate Q&A sessions.

William Bennett will be discussing the influence of West African sounds on his own work, his new Afronoise project as Cut Hands and his music’s inclusion on the Vice film ‘The Vice Guide To Liberia’. Meanwhile, Tony Conrad will be in conversation at this year’s festival with the help of the ever inquisitive The Quietus, discussing his cross artform  approach, moving between the world of visual art, film and sound.