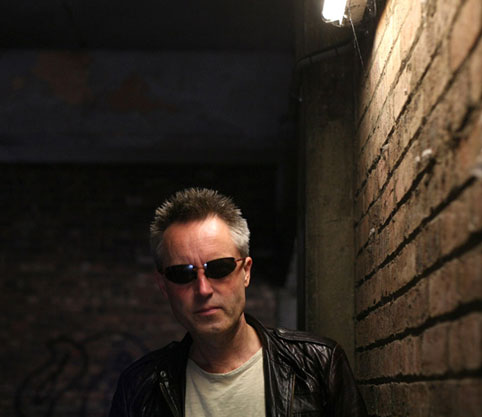 A special Q&A will see Whitehouse/Cut Hands man William Bennett, the influence of West African sounds on his own work, his new Afronoise project and his music’s inclusion on the Vice film.

VBS TV travels to Liberia in West Africa to explore a country ravaged by years of civil war. Liberia was originally planned and founded as a homeland for former slaves back in 1821. But fast-forward over a century and a half, and a military coup, and you find the first Liberian Civil War as Charles Taylor’s US-backed opposition overthrows a government unfriendly to US interests. The film explores the current fate of the Liberian people and that of the warlords themselves. 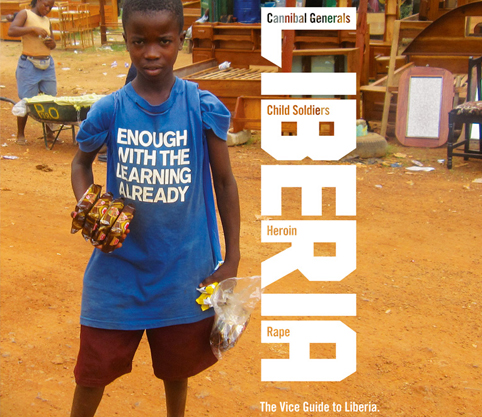