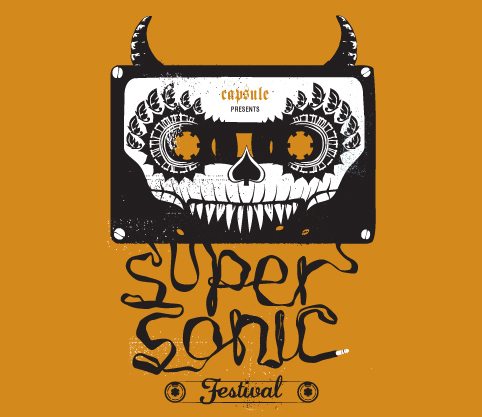 Further line up announcements for this year’s Supersonic Festival include exciting appearances from Circle and Pharaoh Overlord. Fresh from their artist residency at Roadburn Festival in the Netherlands , Circle and Pharaoh Overlord will both perform at this year’s festival. Circle bring together krautrock beat, heavy riffs and showmanship to induce a trance like state, while Pharaoh Overlord  (featuring members of Circle) lets out their stoner/space rock side. To celebrate the appearance of these Finnish legends we will be screening a new documentary ‘Man with a Video Camera’. The film follows a Swedish Circle fan who decides to make a documentary of the band, and finds them to be kindred spirits despite their lack of interest in his film…

Other acts confirmed to play are  Silver Apples, enormously influential pioneers of electronic music, their odd breed of psychedelia has inspired scores of other bands. Nathan Bell, formerly of Lungfish will perform his cyclic banjo music. Avant -garde violinist and sound artist Tony Conrad will also be appearing – an experimental musician, film maker and writer, every performance of his is a unique event. 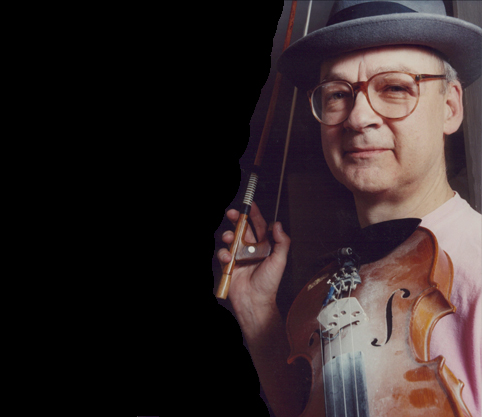 Early bird tickets went flying out the door and are now sold out. Weekend tickets are available here for £75, giving you three days of music, art, film and cake.