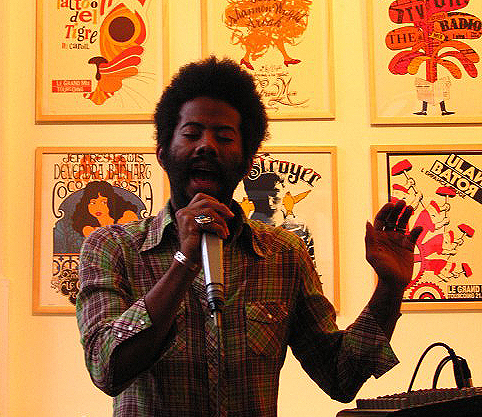 Lichens (aka Rob Lowe) is not just performing at Supersonic, he is also curating a screening of a selection of films he has pulled together under the title ‘Outer Limits’ which will take place on Sunday in the Theatre space.

Outer Limits is an exploration of contemporary works dealing with observations and ritual practices in connection with the natural world and the cosmic plane.

Subtle, glacial and turbulent, like the simple seismic shift of Luke Fischbeck and Sarah Rara’s “Earthquakes Agave” , or the deep breathed bliss of Sabrina Ratté’s “Mirages”. These video works provide an open door into the next phases of image capture, while embracing the history of the medium.

With Paul Clipson and Rose Kallal both working in a multiple image16mm film format, it makes for a warm and saturated feel that is properly visceral. You truly understand the intuition and process both attribute to their craft as they immerse themselves in the violence and awe of nature and what is unknown. 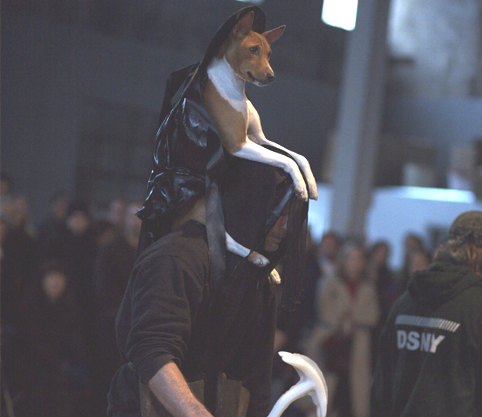 The centerpiece of this program is “Guardian of the Veil”. Matthew Barney’s first in a series collaborations with Jonathan Bepler that will be seven performances to convey the stages of Norman Mailer’s novel “Ancient Evenings”. This documentation is a performance at the Manchester Opera House in 2007. With precision of form, Barney gives a nod to the old Gods, while presenting Egyptian ceremonial rites from his own perspective, and a fresh one at that.

This will be an exclusive screening, as this has not been shown in a format larger than a video monitor as of yet.