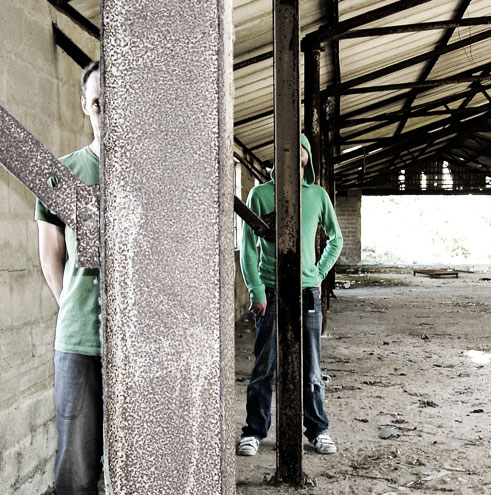 [jwplayer config=”audio sidebar” playlistid=”1142″]Cloaks are considered to be one of the more abstract and uncompromising production teams to have emerged from the spannered and industrial-edged UK dubstep scene. Their distorted and often claustrophobic sound, created using found sound and circuit bent instruments was first debuted on the London based Werk Discs, with their output drawing comparison to not only modern bass music but to the darker sounds of noise and industrial.

This solo DJ set by SteveCloaks will see the 3by3 label boss in a Dub-selector style, playing strictly Cloaks material only, in an exclusive performance for Supersonic 2010.
http://www.myspace.com/cloaks