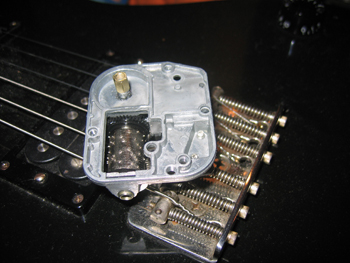 Chris Herbert – UK
Chris Herbert lives and works in Birmingham, UK. He is inspired by urban field recordings, a neon-drenched world of darkness and rainfall, mis-judged glances and rude altercations – this is a sub-aquatic soundtrack to the underbelly of city living.

Making music in a vacuum and with decidedly low-tech methods, Chris’s pieces are improvised intuitively leaving just a trace of melody or the implication of rhythm. A swampy, gaseous, and even dirty, crumpled sound that embraces the ambiguity of faraway broadcasts. Clouded, melancholic music of indistinct color.

Recording for kranky, live performances are rare. Chris will be accompanied at Supersonic with visuals by Dom Murphy.