From the deepest depths of the industrial heartlands of Middle England comes a small ray of light. Since late 2003 a warm glow has steadily grown into what can only be described as a fireball. From this point on let this gentle fireball be known as Einstellung.
Blending glorious monotonous Krautrock with melodic tones and heavy slabs of Sabbath riffage, whilst finding time to declare sonic warfare on those tinnitus victims who have passed the point of no return.

“If Klaus Dinger and Michael Rother had undergone their musical educations in 1990s Birmingham instead of 1960s Berlin, the music they would have made together under the Neu! banner probably would have sounded a lot like Einstellung’s debut, Wings Of Desire.”
Drum Media, Sydney 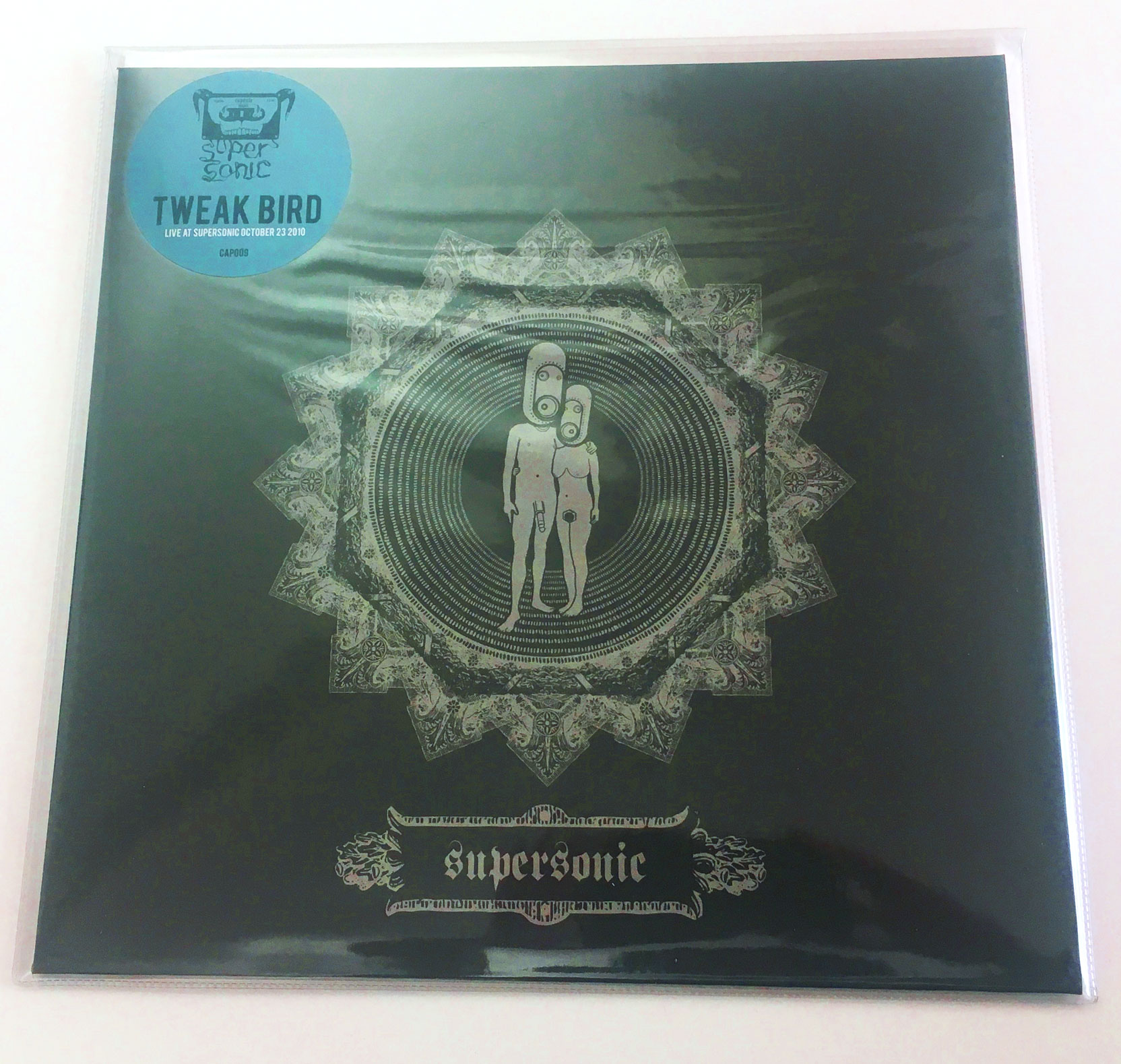 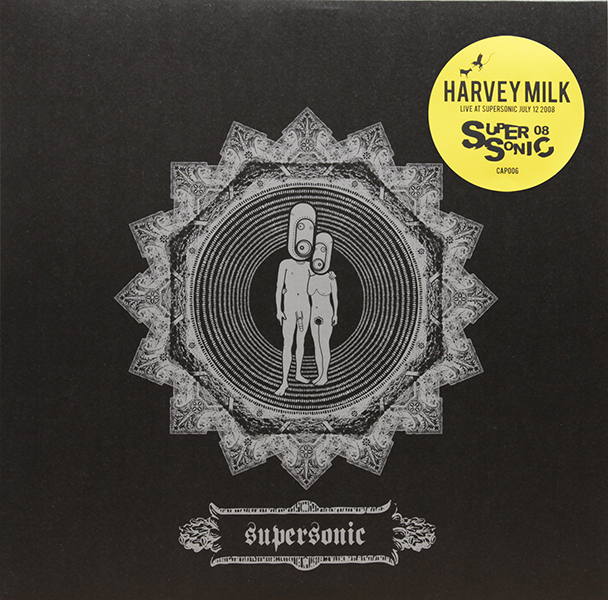 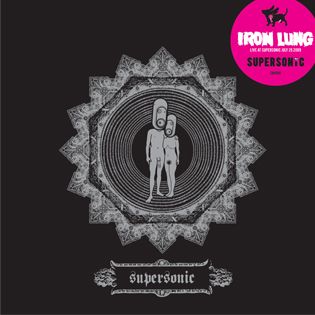