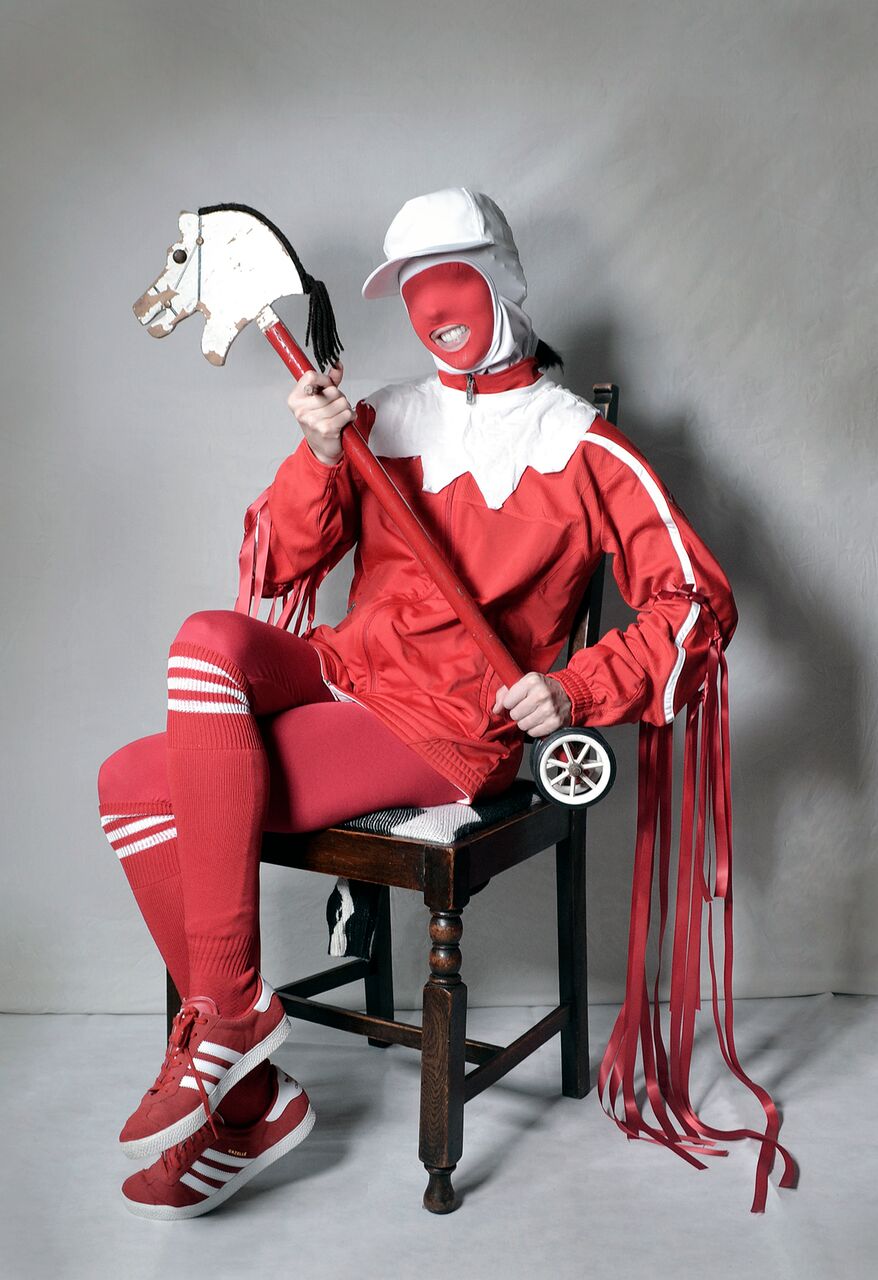 Following her Supersonic debut in 2015, we are delighted to be welcoming back Gazelle Twin this summer with the UK premier of an electrifying, brand new performance.

According to producer, composer and artist Elizabeth Bernholz- the genius behind Gazelle Twin- her inspired craft is ‘like a shedding of skin’; “tearing out of your body, down to your skeleton and breaking free.” In something of a paradox, what is signature to Bernholz performances is her masquerade-like use of costume, a catalyst in the process of releasing and replacing identity. In toying with anonymity in this way, Gazelle Twin bewitches audiences by masking the surface as a means of releasing what lies beneath.

In the years that followed her first Supersonic appearance Gazelle Twin has gone on to face widespread critical acclaim. Gracing us with brand new material we are hugely excited for her return this year and are dying to see what she brings to the Supersonic stage.