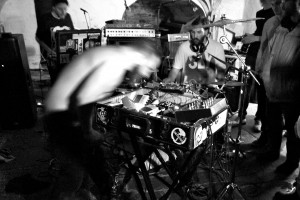 Sly & the Family Drone are a primal orchestra of drum rhythms, radiophonic oscillator noise and electronically-abstracted vocals. Sly’s reductionist take on music is literal: they split their drum kit to its singular base units, passing individual drums to the audience who maintain the beat while they free themselves for more noise and freestyle mayhem, ultimately eliminating any boundaries between spectator and performer. This egalitarian approach propels audience and band together into a shamanistic setting of catharsis and anarchic celebration. 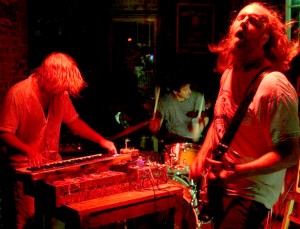 Alien Whale is an improvising rock group comprised of three bulwarks of the Brooklyn underground music scene. Matt Mottel (of Talibam!) plays keys, Colin Langenus (of USAisaMonster) plays guitar, and Nick Lesley (of Necking) plays drums. The three members work across music genres and art forms and have individually collaborated with luminaries of the musical avant-garde such as Rhys Chatham , members of Fluxus, Boredoms or Sonic Youth. Alien Whale takes them back to their roots in free-form rock ‘n roll with ecstatic energy. Supersonic will mark the release of their first record, a 10” EP, on London -New York label care in the community recordings. 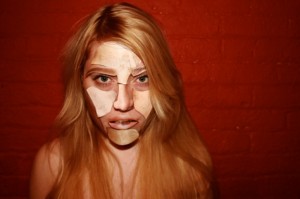 Margaret Chardiet aka Pharmakon was born and raised in New York City She has been making power electronics/death industrial music under the name Pharmakon for five years. As a founding member of the Red Light District collective in Far Rockaway, NY she has been a figurehead in the underground experimental scene since the age of seventeen. She points out that the environment there amongst so many other experimental artists (amongst them Yellow Tears & Haflings) inspired her to keep making increasingly challenging work. She describes her drive to make noise music as something akin to an exorcism where she is able to express, her “deep-seated need/drive/urge/possession to reach other people and make them FEEL something in uncomfortable/confrontational ways. 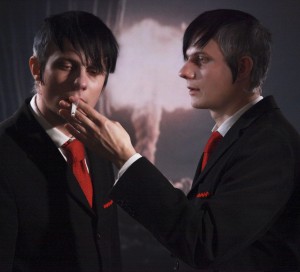 Felix Kubin, messenger of exploding lungs, lives and works against gravitation. At the age of 12 he started composing electronic 4-track music. His activities comprise futurist pop, electroacoustic and chamber orchestra music, radio plays, lectures, workshops and his label Gagarin Records. He has been involved with the noise project Klangkrieg, the communist singing group Liedertafel Margot Honecker and the tetchy teenage bands Die Egozentrischen 2 and x2. Recently, he works a lot with the ensemble Integrales. 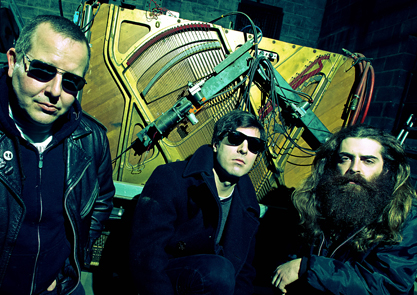 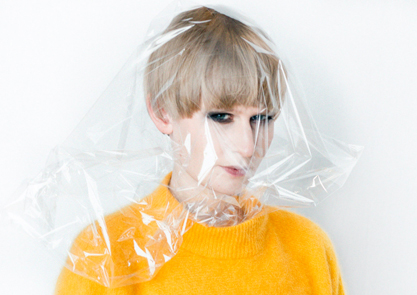 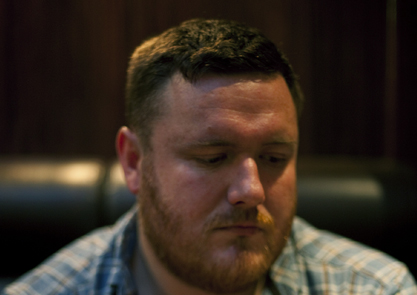 We warmly welcome a rising talent to this rich mix in the form of Basic House, the work of the UK’s Stephen Bishop, the man behind the ever more impressive label that is Opal Tapes and also vocalist of Drunk In Hell who played an unforgettable set at Supersonic in 2012. His textural and rhythmic explorations are fast growing in acclaim, described as “somewhere between Kassem Mosse, The New Blockaders and Zoviet*France.” 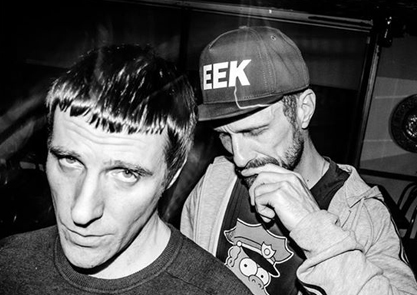 Sleaford Mods don’t sound like anything else. Sleaford Mods are the realest band out there right now. Sleaford Mods ARE right now. And if you think “Mod” is just about dressing up like “page 7 Weller” and boring on about Small Faces all day and night on yer reissue 60s Vespa, then don’t bother mate. If you don’t “get” Sleaford Mods you are one of them, “the enemy”. Seriously the best music/act to come out of this spoilt, over-saturated musical farmyard we call the UK since the Pistols. Yep, that’s right.
“Sleaford Mods rule” – Kim Gordon 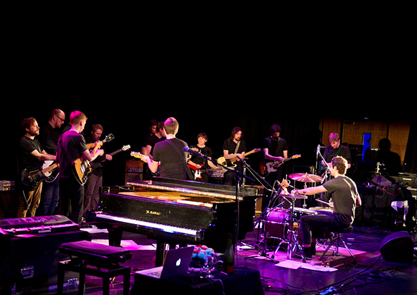 Utilising third bridge preparations (inserting metal rods beneath the guitar strings) and a range of alternate tunings across the ensemble, the piece combines propulsive, rhythmic minimalism with chorusing attacks of massed harmonics.
The ensemble adopt a new vocabulary of playing based around various guitar preparations, from billowing harp-like arpeggios to ‘bowing’ the strings with allen keys to produce luminous upper register drones. Scored in custom notation the piece places free flowing passages alongside conductor cues, allowing the players to collectively create a distinctive sonic landscape. 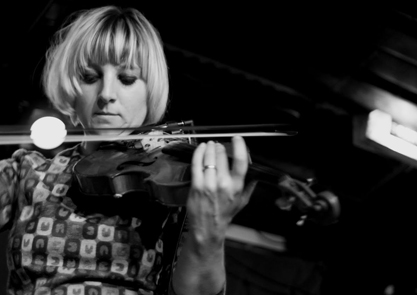 Violinist Agathe Max trained in classical music for 10 years before being exposed to improvised music and to the experimental scene. Inspired by a world both enchanting and draped in darkness, she has developed a wide range of sound textures, unique and melodious, creating unconventional and magnetic musical pieces reflecting a personality in constant search of rareness in music. 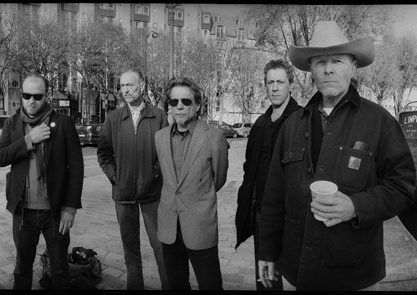 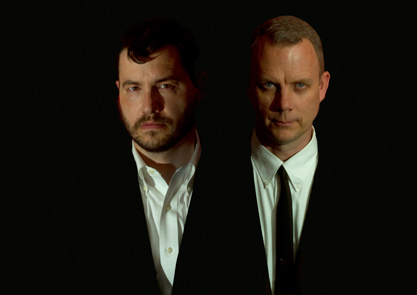 Matmos is M.C. Schmidt and Drew Daniel, aided and abetted by many others.

Since their debut, Matmos have released over eight albums and in 2001 they were asked to collaborate with the Icelandic singer Bjork on her “Vespertine” album, and subsequently embarked on two world tours as part of her band. Most recently, they have been part of the ensemble for the Robert Wilson production “The Life and Death of Marina Abramovic”, featuring Marina Abramovic, Antony and Willem Dafoe.
http://vague-terrain.com/