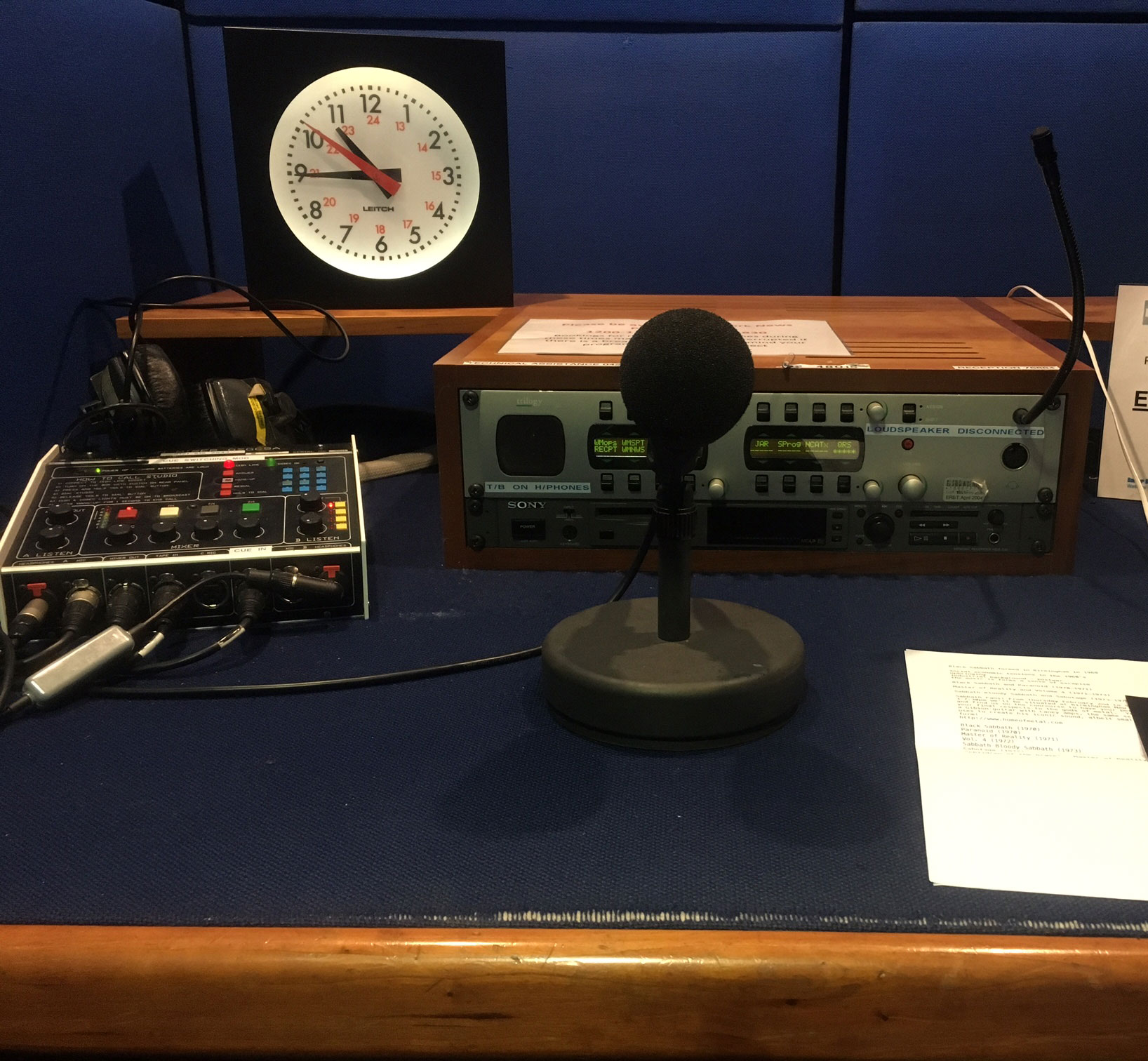 Tonight, at 10pm, listen LIVE to Brum Radio for the Supersonic Take Over Show.

For two hours we explore the first 10 acts to be announced for this year’s festival. We play tunes from the artists, listen to their influences and inter-splice interesting sound bites and interviews we’ve discovered along the way.

You can listen along [here]

Or listen back on [mixcloud] or [soundcloud]

There is a great piece in the Guardian today with an interview with yours truly entitled ‘Pop music’s mavericks: In the conformist age of Simon Cowell and the overhyped indie band, is there still room for the maverick in music?’

I encounter Supersonic organiser Lisa Meyer at Euston station on the way to a meeting. With her black hair and piercings, she doesn’t look like a typical festival mogul, and indeed Supersonic – which runs every October at Birmingham’s Custard Factory – is far from Reading or Glastonbury.

Last year’s bill included heavy dub and extreme metal bands, noise pioneers Swans, and local grindcore outfit Fukpig, who “terrified everybody in their wake”. Somehow, the revelation that Meyer was an art student whose degree project was a sculpture of her head made from blue cheese – “It looked like marble, from a distance” – is not surprising. She transferred this worldview into music, putting together a festival dedicated to celebrating extreme noise.

Like many great events, Supersonic came about by not so much ignoring the rules as not knowing them. Meyer and a friend had enjoyed small-scale all-dayers in Leeds and Nottingham, and wondered if they could host a much bigger version. So they started emailing their favourite bands, using the computer at an arts centre. “We didn’t know what we were doing,” Meyer says. “We’d get really excited if we went back the following week and someone had actually replied.” Perhaps intrigued by how innocent enthusiasm bypassed accepted channels, people did reply.

For the first Supersonic, in 2003, a barely known LCD Soundsystem played their first show outside London for £600, alongside Sleazy Christopherson’s influential Coil. It wasn’t plain sailing: after someone dived into the venue’s water feature and then ran on stage, dripping on the electronics, they were told they could be sued; another year brought a bomb scare. But gradually Supersonic has grown to attract a global audience.

“We’re not approaching bands who want to play V festival,” Meyer says, with huge understatement. The music at Supersonic is a mix of the popular but culty – Psychic TV, Mogwai – and challenging unknowns. The idea is that by appealing to minority tastes that aren’t catered for elsewhere, Supersonic can assemble a huge community for which like-minded bands will want to play. Battles are just one band who performed there when they were (fairly) unknown and returned when they were (fairly) famous. Meyer’s matter-of-fact enthusiasm lures – and pacifies – notoriously difficult artists. Psychic TV’s Genesis P-Orridge may have been called a “wrecker of civilisation” in the House of Commons and undergone feminising surgery in the name of art, but Meyer found him “lovely – like your favourite auntie”.