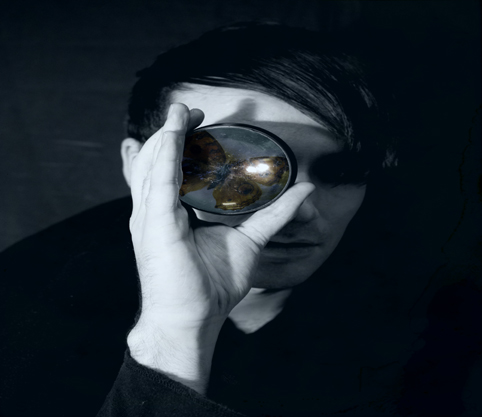 Mothlite is the brainchild of Daniel O’Sullivan. London-based renaissance man, prolific composer and multi-instrumentalist known for his subterranean exploits under various occult mediums (Ulver, Sunn O))), Guapo, Æthenor) has come out of the shadows to bask in celestial light. O’Sullivan and his swarm create grandiose gothic-pop euphoria closer to the world at large whilst retaining a grasp on subliminal and oceanic musical depth.
Drawing on the cloistered impressionistic Englishness of Coil, Talk Talk and David Sylvian combined with the stately pop melancholy of Tears For Fears, Kate Bush, Swans and Cocteau Twins, Mothlite gaze into a future of epic proportions. Influences are thrown into the air and reassembled in an incendiary mixture of plate-spinning dexterity and novel authenticity.