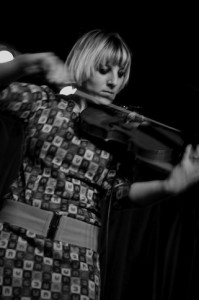 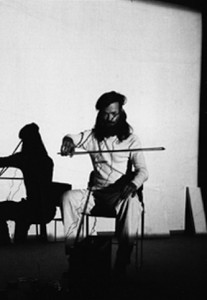 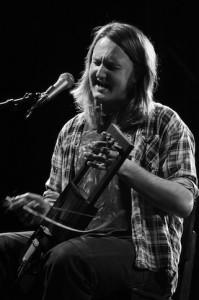 
We’re always making links between the disparate worlds of artists here at Supersonic and today we bring together three unique artists who all share a simple common bond.  Pekko Kappi, Tony Conrad and Agathe Max all use bowed instruments in their music, all with very different techniques and to different ends, each highly skilled.