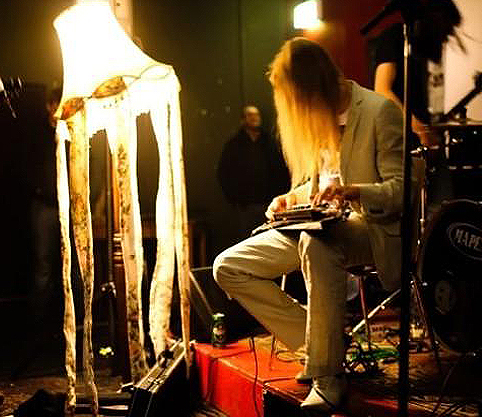 Bong formed in 2005 in Newcastle and have very kindly been playing slow, droning psychedelic jams for anyone who appreciates that sort of thing. They merge classic doom rock tactics with a love of psychedelia and raga hypnotism, lacing their monolithic drones with vocal incantations and live sitar. Channeling Space Rock, Doom, Eastern influences and Black Sabbath
http://www.myspace.com/landbong 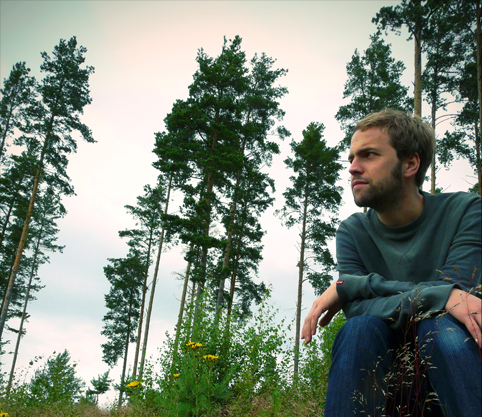