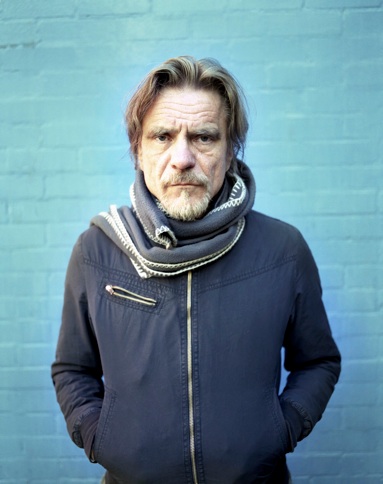 Supersonic in photographs by James Robinson

Supersonic photographer James Robinson has captured some amazing images at the festival in the past couple of years. (That’s Kristoph Hahn of Swans above, a man who practically defines the dictionary entry for ‘craggy’.) Robinson has been able to not only shoot live performances , but also develop an on going set of portraits of the artists off stage.

In a time when (for some folk) it can be difficult to think of musicians as people, when popular culture elevates artists to such inaccessible places, Robinson’s photographs get to the core of these musicians as real individuals.  His photographs maintain integrity and lose the myth-making nonsense.  The exhibition ‘Incarnate‘ at Supersonic 2011 reveals more of Robinson’s work.