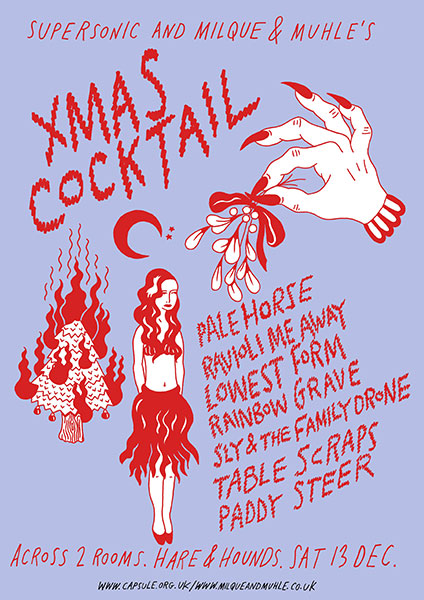 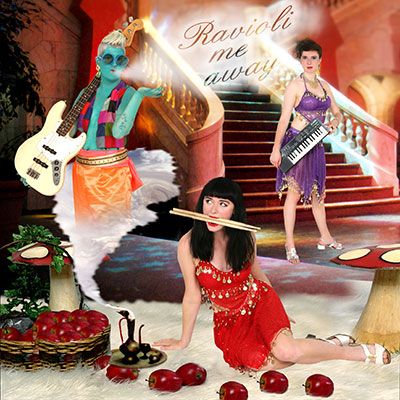 Advanced tickets from theticketsellers.co.uk and directly from Milque & Muhle at the Custard Factory.