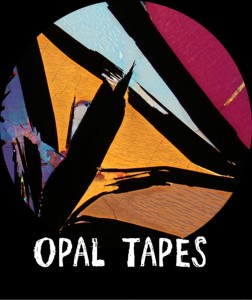 Supersonic will this year be welcoming two acts that have released music on the ever impressive  Opal Tapes label, which initially began dealing exclusively in handmade, limited cassette runs of highly unusual and innovative dance, techno, electro and experimental music. Based in Teeside, the label has since embraced other formats, though the love of the cassette is still strong.

The first of these acts is the man behind Opal Tapes himself, cassette enthusiast Stephen Bishop, who will be bringing BASIC HOUSE to our main stage. Basic House in similar territory to Helm and Sewer Election, evoking a feel of a rich and aurally satisfying tapestry that only the more superior end of electronic composition can furnish. It’s worth noting too that Bishop is also vocalist of Drunk In Hell, who played an unforgettable set at Supersonic in 2012.  Joining Basic House is KAREN GWYER a US-born Londoner whose music summons the feeling of a warmer, more futuristic Popol Vuh, or even an instrumental, more rhythmic Fever Ray.  Sample tracks and read some quotes about both these artists below. Basic House have also made this special mix in the lead up to the festival, so enjoy! 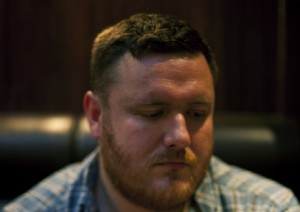 “Juxtaposing arresting material that doesn’t seem like it could be made to work, Bishop bends and edits parts together with care that belies their aggression. The results feel very much alive; primal, but with the beginnings of emotional understanding. It’s a brilliant experience.” Others draw comparisons from Basic Channel to Vatican Shadow and Fennesz, and you could argue his sonic aesthetics are what really set Basic House apart, his precise attention to sound design taking his compositions through to another level. As Brainwashed put it, his records work “so wonderfully precisely because of Bishop’s unwavering commitment to his broken, crackling aesthetic of cryptic dispatches. Stephen certainly recorded some great individual pieces, but Basic House’s brilliance lies far more in how it sounds than in the actual beats and notes being played.” – Factmag 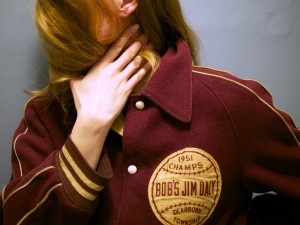 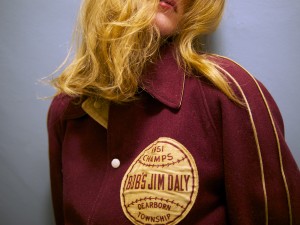 KAREN GWYER is a US-born Londoner with a small bunch of divine releases to her name on both Opal Tapes and No Pain In Pop. Gwyer casually summons the feeling of a warmer, more futuristic Popol Vuh, other comparisons including Motion Sickness Of Time Travel, Cabaret Voltaire, Cluster or even an instrumental, more rhythmic Fever Ray.