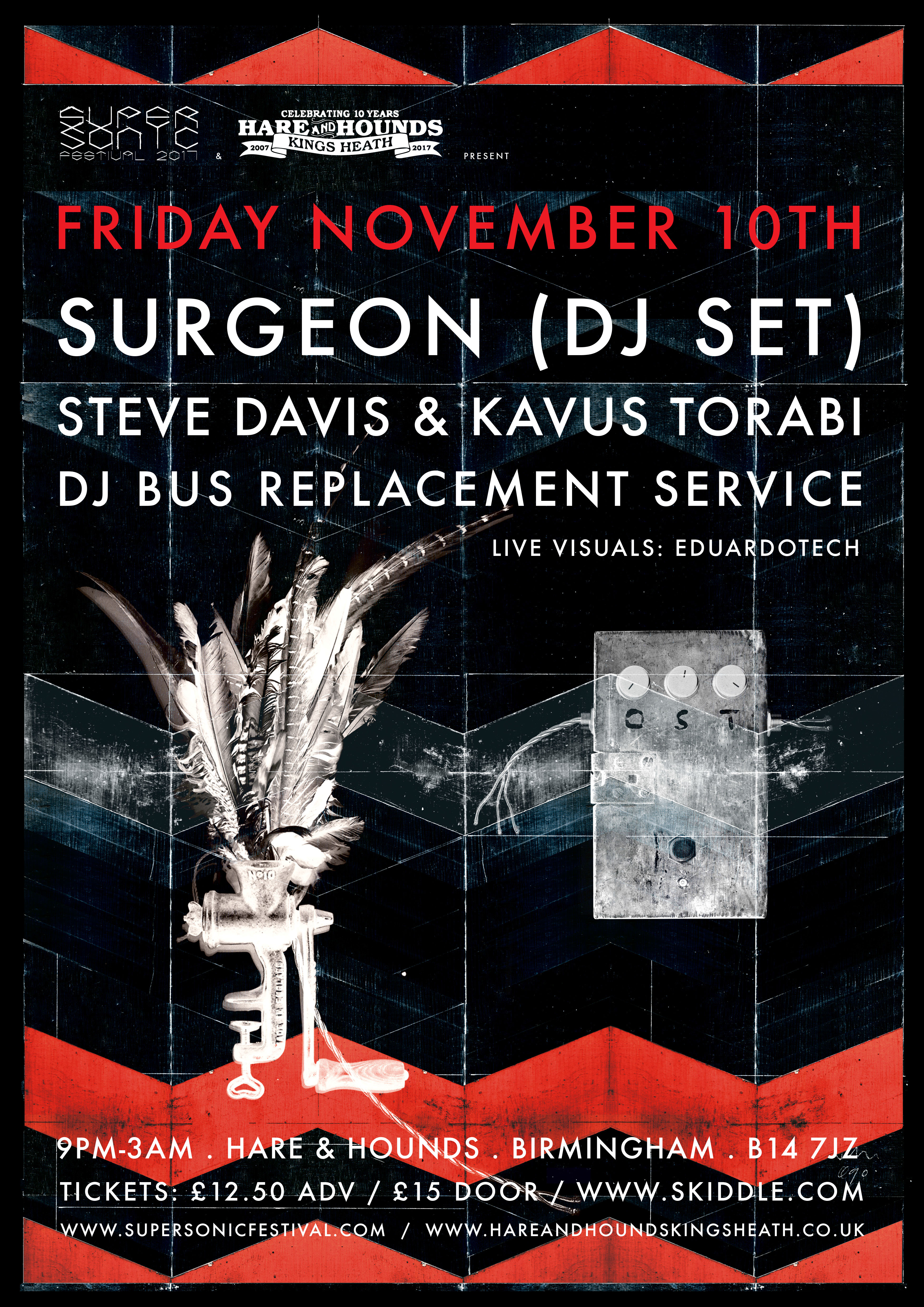 Tickets will fly out for this 250 cap venue so ACT QUICK!