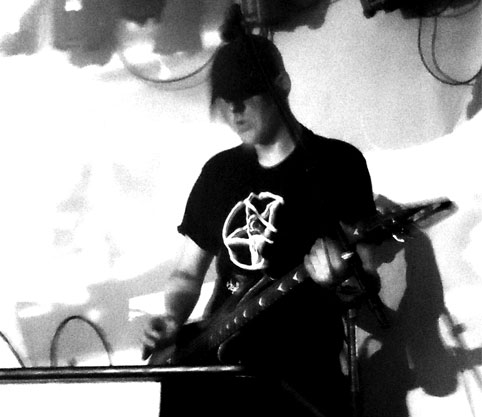 Thank to all who came to Corsica Studios last Thursday for our second Supersonic Taster. It was a bass heavy line up of King Midas Sound, JK Flesh (Justin Broadrick) and Glatze who all tested the excellent sound system there to its very limits.Thanks also to Corsica Studios and The Quietus.

Freq have posted up this review of the show

King Midas Sound take the stage through a haze of dry ice, pumping a wall of sound that makes even JK Flesh seem quiet, with bass that makes your trousers dance before your feet have even had a chance to move. The twin vocal performances of Roger Robinson and Kiko Hitomi, somehow melodic, strident and languid all at the same time, put a human edge on proceedings, while behind the desk Martin unleashes the robots. It’s heavy. REALLY heavy. Imagine a Mezzanine-era Massive Attack hiding themselves behind a wall of sound with the biggest, and most stoned reggae sound system you ever heard, only breaking cover to pop out every now and then to punch you in the face. It’s like that. And it’s the perfect pick-me-up after the relentless vitriol of JK Flesh; the two acts complement each other perfectly. It would appear Broadrick and Martin being in the same room is ALWAYS an awesome proposition, even if they’re not making noise at the same time as each other. Read the full review HERE

We hope these tasters have given you a good opportunity to check out some of the artists due to perform at the festival and other interesting musicians we’re working with. King Midas Sound’s Kevin Martin will perform at October’s festival as The Bug, Justin will return with his JK Flesh project and Sam ‘Glatze’ Underwood will perform as part of a new collaboration – Ore and KK Null.

The Supersonic Taster have formed an exciting extension of our 10th anniversary celebrations. Other 10th birthday events include a special Tea Party and the Sonic Feast, which act as a thank you to those who have supported the festival through our We Fund campaign. There’s only a few days left to support and secure a place at one of these events. Learn more via http://wefund.com/project/supersonic-festival-10th-anniversary/p27749/ 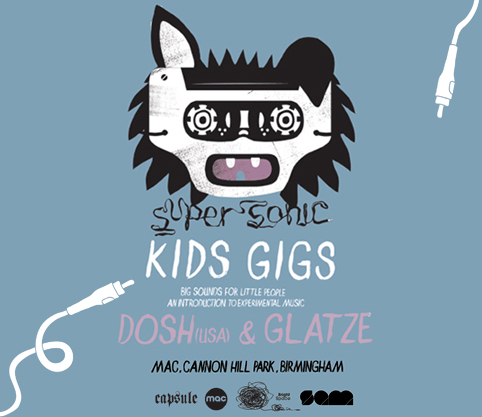 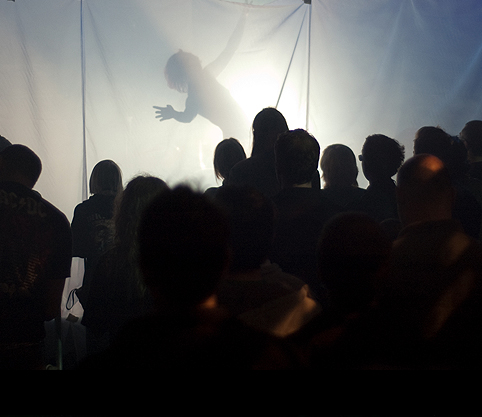 This performance is brought to you by KK Null (Zeni Geva) and Lash Frenzy(Einstellung). KK Null needs no real introduction; regarded as a pioneer ofthe experimental scene by the likes of Sonic Youth and Merzbow, what else is there to say? Lash Frenzy is Andrew Moscardo-Parker’s  sound art guise. A blatant disregard to narrative and structure combined with solid walls of sound has seen Lash Frenzy share the stage with the likes of Earth and Melt Banana. For this performance the ‘Lash Frenzy Big Band’, will be joined by Torque, Mort the Sonic and Mr Underwood (Glatze).

This performance is supported by Japan Foundation