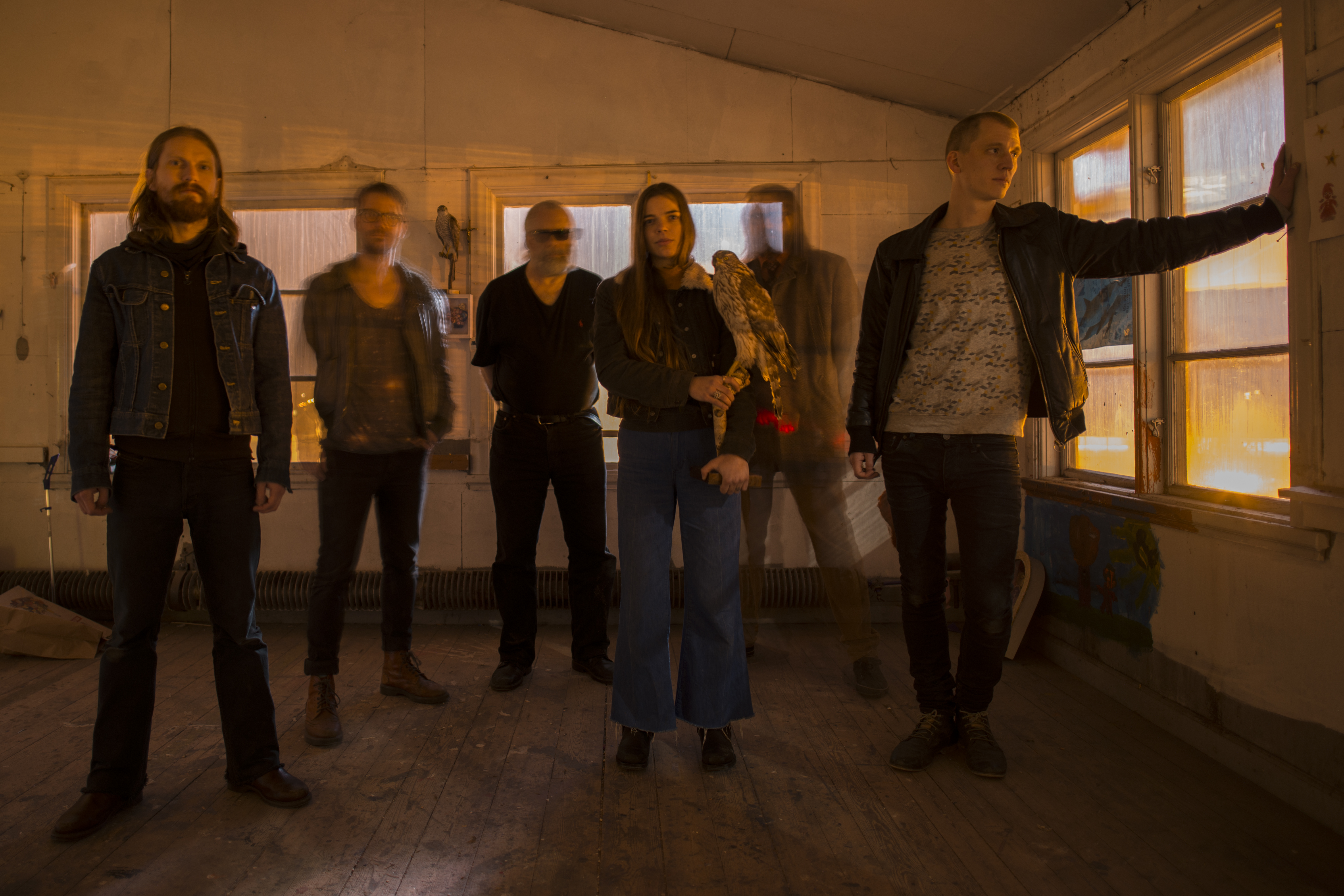 Ask many self-styled music aficionados, and they’ll tell you that rock in the early to mid ‘70s descended into a mire of boundless self-indulgence and instrumental virtuosity, in which the a whole generation of progressively-minded musicians and listeners effectively lost the map in a feverish pursuit of excellence and one-upmanship that ended in tortuous track-times, daunting concept sagas and boundless pomposity. This phenomenon has now become the stuff of cultural cliche -after all, how many more music documentaries do we all have to watch in which footage from Emerson, Lake & Palmer’s heyday is interrupted by the Sex Pistols?

Not so in Sweden. For there, music in the countercultural heyday of psychedelia and progressive rock was an explicitly political pursuit, and central to this was the idea that absolutely anyone could make music, no matter how either expansive or limited their technical ability – indeed the egalitarian spirit that many thought revolutionary to punks in the UK was nothing new for the heads to be found enjoying the cult Swedish psychedelia of bands like Träd, Gräs och Stenar, Älgarnas Trädgård or Baby Grandmothers, borne of a free-flowing aesthetic and utilitarian mindset where inspiration was key.

It’s exactly this lineage forty plus years later where one can find Flowers Must Die, the six-piece Swedish outfit. They pursue an improvisation-based approach removed from the codified realm of contemporary psych, and exploring uncanny and unhinged territory fuelled by diverse record collections yet unique to their own collective headspace.

Formed while at art school – initially in an attempt to put together a Sir Lord Baltimore style hard rock band – the band quickly took on a life of its own, with Jonas’ passion for soul, disco and jazz interspersing with Rickard’s background in the local noise scene amidst a plethora of other disparate ingredients. Rickard’s brother Martin, guitarist Sven Walan and drummer Lars Hoffsten (a successful artist from the family of well-known Swedish jazz and blues musicians) soon joined the fray, before vocalist and violinist Lisa Ekelund completed the circle, spurring the band on to new levels of psychic abandon.

True to a record encompassing a countercultural rawness and experimental ethos that spans five decades, The members of Flowers Must Die’s ages range from 28 to 63, and the sound of ‘Kompost’, in all its wayward, wild glory, follows suit. The band may have taken their name originally from an Ash Ra Tempel song, whilst the strains of Amon Duul II and the repetition of Can lurk within these overgrown sonic pathways. Yet ‘Kompost’ shows them honing their improvisatory excursions into coherent songcraft amidst spectral techno and cosmic disco shapes, as the angular post-punk pop of The Sugarcubes sits alongside the narcotic clangour of prime Royal Trux, and one-take spontaneity locks horns with nocturnal revelation. It’s a potent assault that’s already seen them make converts aplenty at festivals like Liverpool International Festival Of Psychedelia, Copenhagen Psych Fest and Supernormal.

Here the outward-looking spirit of 1971 and the anything-goes mentality of the Scandinavian freaks of yore is transposed elegantly to a modern era in need of new horizons, and in a manner refreshingly and paradoxically bereft of retro chic. What’s more, who’s to say what dimensions this alchemical force have yet to explore?

Flowers Must Die live up to their reputation with this fine first full-length offering for Record Recordings. A crucial component in Rocket’s already landmark year of releases.

CLICK HERE TO READ A REVIEW OF NEW ALBUM KOMPOST

GET YOUR TICKETS FOR SUPERSONIC NOW!