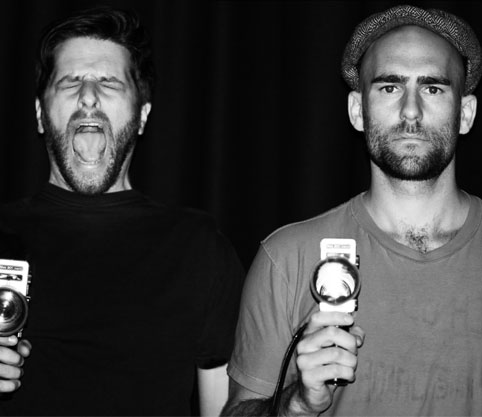 The first workshop of the festival has been announced and its an amazing opportunity to learn some new skills, work alongside some truly unique practitioners and creatively contribute to a live performance by Drunk in Hell.

In Imperfect Cinema’s workshop ‘Halide Oxide’, Attendees will be able explore the ‘halide’ of super-8mm film and the ‘oxide’ of audio cassette tape used to capture video, by using redundant camera technologies to capture images which will be processed, prepared and edited by Imperfect Cinema into two distinct visual forms. The first will be the visual backdrop to the lo-fi monolithic grit of Drunk In Hell’s performance, an experience which should definitely not be missed, and the second is an alternative visual document of the festival which will form a unique part of the archive of its tenth anniversary. Workshop attendees will be joined by  renowned sonic and visual artist Nicholas Bullen to discuss Imperfect Cinema and its influences.

Last year, Imperfect Cinema with workshop attendees put together this beautiful film, which was screened alongside a live score by SOUNDkitchen.