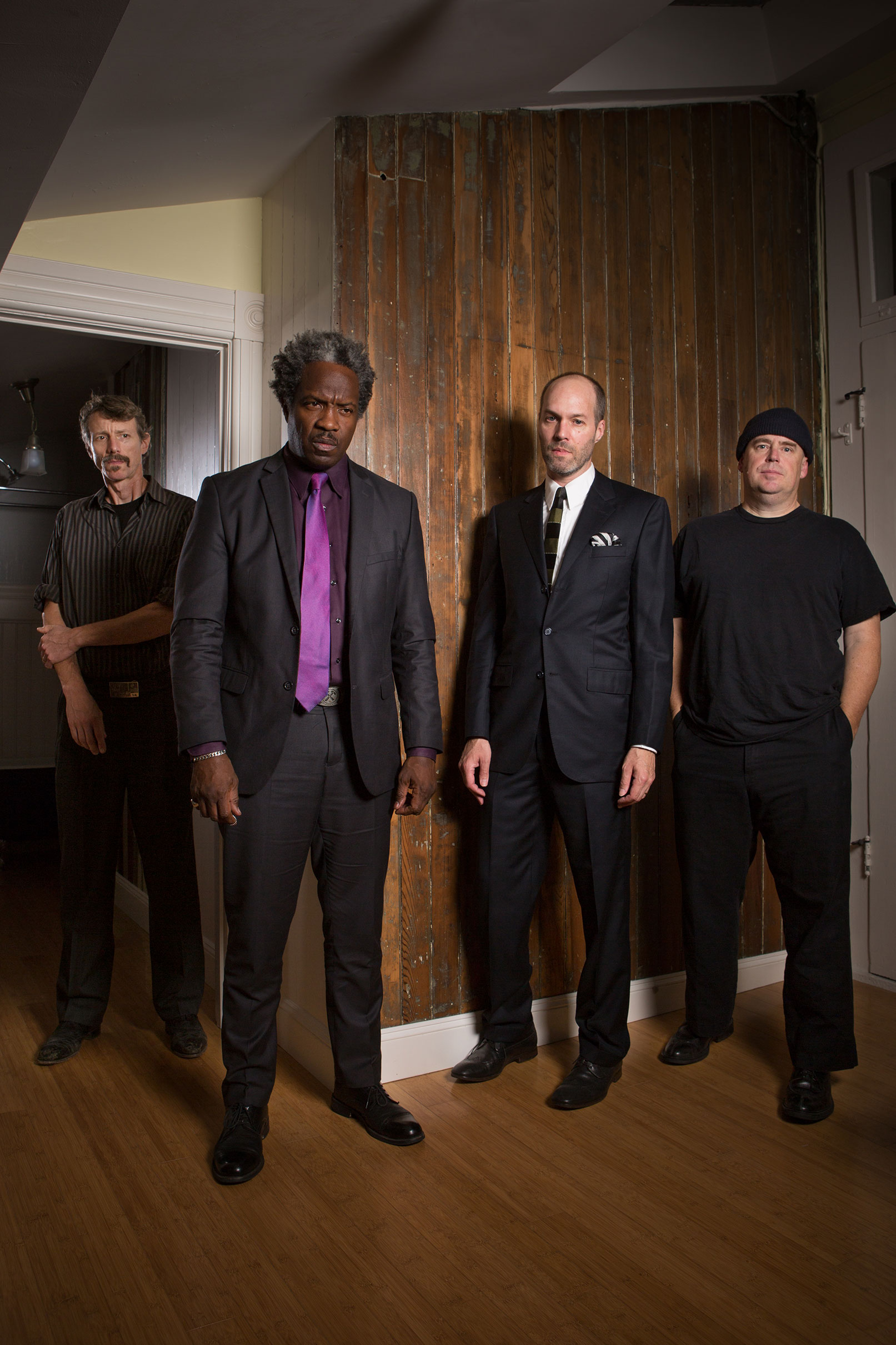 ‘A primal jam, fuelled by pure carnal libido, so get together with some inclined bodies and slap skin together.’ – PITCHFORK

Once again, heading for us like a freight train – the almighty avant-rock giants Oxbow.

‘The quiet kill off the country road, the time before the time when everything went wrong and the last 16 hours of that great love affair are the seminal beginnings of OXBOW.

Designed to be the last aural will and testament of failed humanity, OXBOW actually garnered listeners from among the ranks of the fucked, with their 1989 release FUCKFEST. Followed by KING OF THE JEWS (1991), THE BALLS IN THE GREAT MEAT GRINDER COLLECTION (1991), LET ME BE A WOMAN (1995), SERENADE IN RED (1996), AN EVIL HEAT (2002) LOVE THAT’S LAST (CD+DVD) (2006), THE NARCOTIC STORY (2007) as well as various singles and dance remixes, OXBOW has met with increasing critical acclaim and popular support.’

Though claiming San Francisco as their hometown, OXBOW performed first in London, England in 1990 and have toured Europe and the U.S and almost every other place people will pay them to hear them play extensively for nearly 3 decades. With their unstoppable DIY brute force they have carved new paths in the global underground of alternative noise rock, across which their fans follow loyally.

The experimental outfit is music for the damned, drudging onwards in their quest of carnage.Their notoriety comes firstly via the arresting music they churn out and secondly via their tempestuous live shows, led by carnal pit-fighting gentleman – Eugene S Robinson, with his heavy handed heckler response tactics and striking fearsome onstage presence.

Champions of the scene they hailed from, with a fierce aversion to label politics and demanding their own artistic freedom, the band run their own independent record label, CFY Records.

Oxbow’s 2007 album The Narcotic Story was named the number one album in the “Best of 2007” by Rock-A-Rolla magazine, and was listed with three other bands’ albums in the nomination of Joe Chiccarelli as ‘Producer of the Year’ at the 50th Grammy Awards. Regular collaborators with Steve Albini, Eugene and Nikko Wenner bring us their well-oiled monstrous machine of sound, built from a plethora of knowledge from nearly 3 decades of expedition through the alternative underground of music.

But not ones to rest on their laurels, they continually experiment with new ways to express the Oxbow story. Their multi-dimensional music has seen various set-ups, collaborations and even an Oxbow Orchestra – which we were graced with at Supersonic 2012.

And now, they add a new dimension.

The tendency in the face of the unbelievable is to not believe it, and is if our perpetual faves Oxbow didn’t tend this way enough, they return to SUPERSONIC 2017 with an ensemble of two parts — the band accompanied by a chamber choir and volunteer vocalists — who will perform notated Oxbow music, carrying the crucial elements of what constitutes the Oxbow experience into terra unknown. Absolutely and totally exactly what a religious observance should look and sound like.

In the coming weeks we will be telling you more about this one-off SUPERspecial performance and doing a call out for volunteer vocalists!

One time only. Not to be missed!