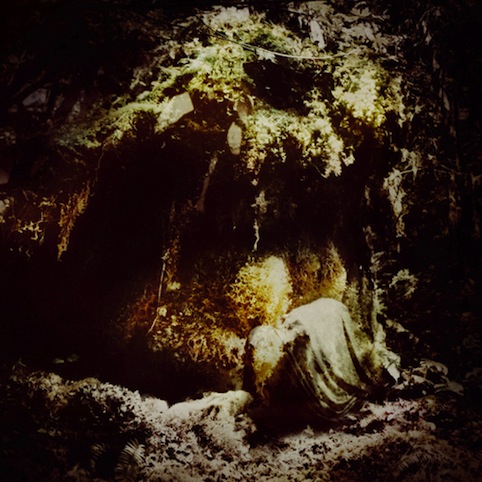 We’re delighted to have finally booked Wolves in the Throne Room for Supersonic.  The band have wanted to play for some time now and 2011 is the year.  The band, from the Pacific NorthWest of the US, have been highly acclaimed since their debut album ‘Diadem of 12 Stars’ in 2006.  Core members Aaron and Nathan Weaver formed the band with an intention to blend 90s Norwegian black metal with something approaching “a sense of spirituality that is rooted in the landscape and natural cycles of the Northwest”.

And, just in time for Supersonic, the band will release their new album ‘Celestial Lineage’ on 13th September through Southern Lord.  Intended as the final part of a trilogy begun with their 2007 album ‘Two Hunters’ and continuing through ‘Black Cascade’ from 2009, the album is in their own words “about temple building and establishing traditions – we wanted it to have a more refined and imperial quality [than the two previous records].”  Judge for yourself, as an exclusive preview track has been shared via NPR.  Featuring vocalist Jessika Kenney, ‘Woodland Cathedral’ is a pagan hymn that partly explores the influence of folk rituals and traditions on the band.

Listen to the track here.

Lastly, illustrator, and past Supersonic collaborator, Simon Fowler has also just unveiled his fantastic submission for the ‘Celestial Lineages’ tour print series.  Here it is: 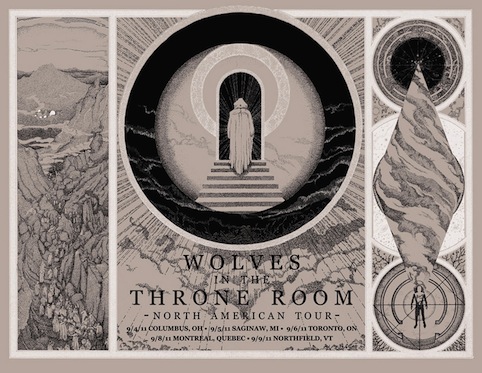