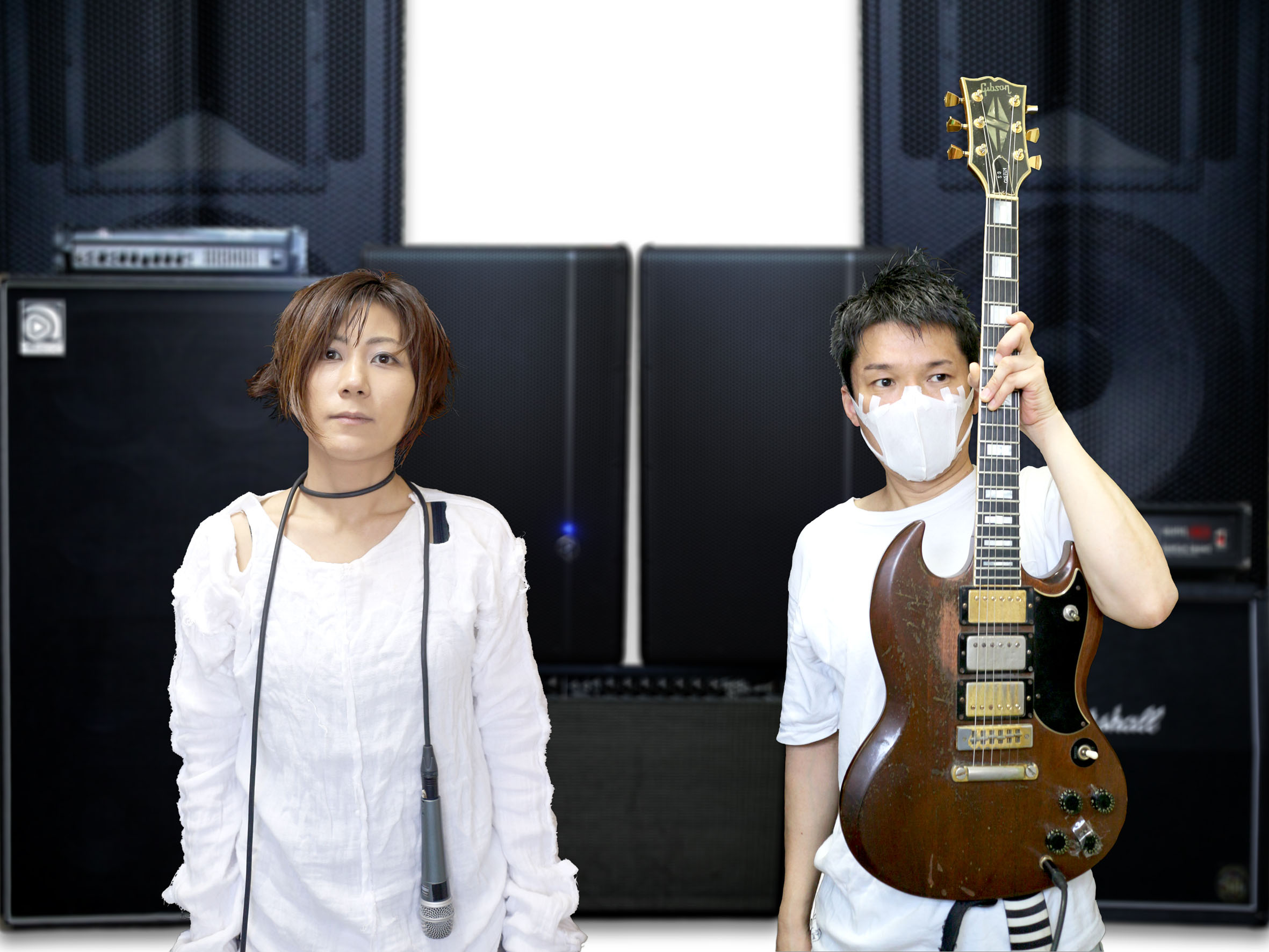 If you fancy having your face peeled off by some speed-of-light grind core – Melt Banana will be firing up our stage with their inferno of noise rock at Supersonic this year.

The band, thoughtfully, have an FAQ section on their website…which we’ll dip in and out of on this blog to give you in the ins/outs straight from the horse’s mouth.

Answer: Main factors of MELT-BANANA are YAKO, who is singer of the band and writes all lyrics and some of the songs, and AGATA who plays the guitar and writes most of the backtracks of the songs. So far, MELT-BANANA has been helped by many musicians, such as:

Since forming in 1993 the band has released 13 Albums, 28 EPs, appear on numerous compi’s/collabs and have toured worldwide extensively, winning high profile fans such as Steve Albini, Kurt Cobain and Lou Reed. Their first Peel Session in 1999 was described by the man himself as ‘Simply one of the most extraordinary performances I have ever seen and ever heard…just mesmerising, absolutely astonishing.’ and still they continue to stun live audiences around the world today with their raucous energy.

Q: What type of music?

Hurtling their way through thrashing cymbals, sirens, lasers, firework guitar riffs, with Yaka’s vocals biting chunks into the frenzied texture, this band is not for the faint hearted. No strangers to greatness, having toured with Melvins and Napalm Death, Melt Banana rose from Tokyo’s ferocious underground with their unorthodox, unclassifiable and undeniable brilliance and continue to jack-hammer the brains of punks, metal heads and beard scratchers a-like with their relentless aversion to sitting still.

‘Melt-Banana have remained like an eye of a hurricane that’s 10 times crazier than the hurricane itself.’ – PITCHFORK.

Q: Is Yako singing in Japanese?

Answer: I am singing in English, and you can find all of the lyrics inside of CD booklets if you are interested. When I first started singing in a band, I was singing in Japanese, but I changed to English. I thought that English would fit more to my style of singing.

Q: Which album makes you frothy?

Answer: Human beings can live because they can forget things that they don’t like.

Q: What is your motto/philosophy?

Answer: For today, jump before you look.

Jumping, nay, diving-head-first-straight-for-the-jugular is something Melt Banana are particularly well versed in. A common feature in their live set is a succession of seriously short songs which get straight to the point.

Perhaps this is an influence of musical pals Napalm Death – who on album Scum recorded the shortest ever punk song coming in at just 4 seconds long. A longstanding kinship between the two bands has most recently seen a split 7inch released on Record Store Day in 2016 featuring 2 tracks on each side. Available [here]

Since releasing their debut 7’EP Hedgehog in 1994, Melt Banana have played with varying line-ups but it’s Yako and Agata’s unique compositional flair which has lead them through the years and given them the notoriety they so deserve. The duo have cemented themselves as pioneers of noise-rock.

The studio album Fetch, released September 2013, saw the band transition to a duo which they now tour as live and somehow still sound and perform as if equipped with army of noise makers behind them…

‘Japanese noise assassins Melt-Banana may well have been thrashing out blistering rockets of screeching, avant garde, hardcore for well over twenty years now, but my gawd do they still feel like a pulverising assault on the senses.’ – THE LINE OF BEST FIT.

Don’t you even THINK about missing Melt Banana at this year’s Supersonic.

Oh and one more important thing to note:

Q: What is your favourite type of sandwich?