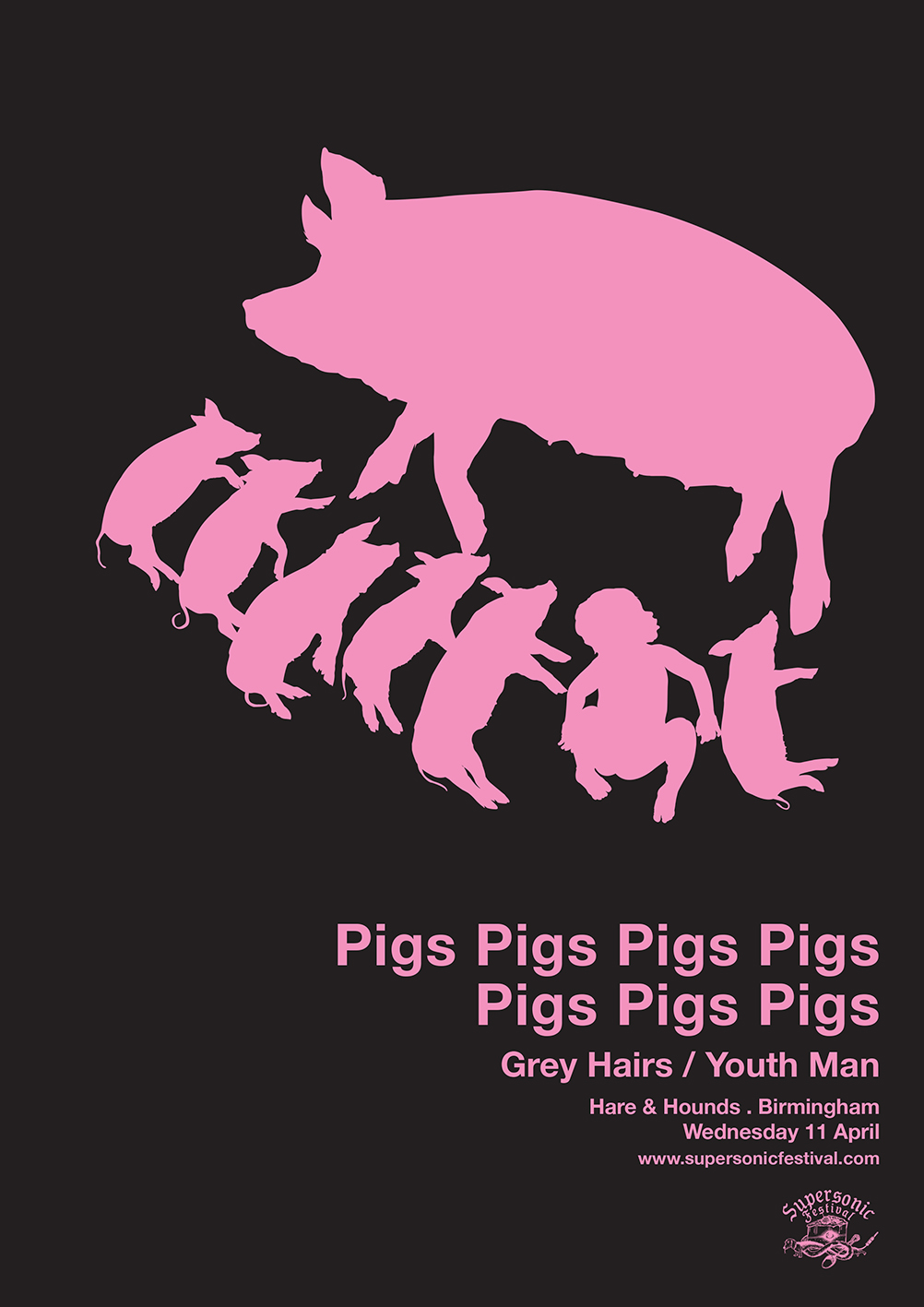 We’re delighted to welcome back two of last years Supersonic Festival highlights in slightly less sweaty surroundings with the addition of the ever raucous Youth Man. 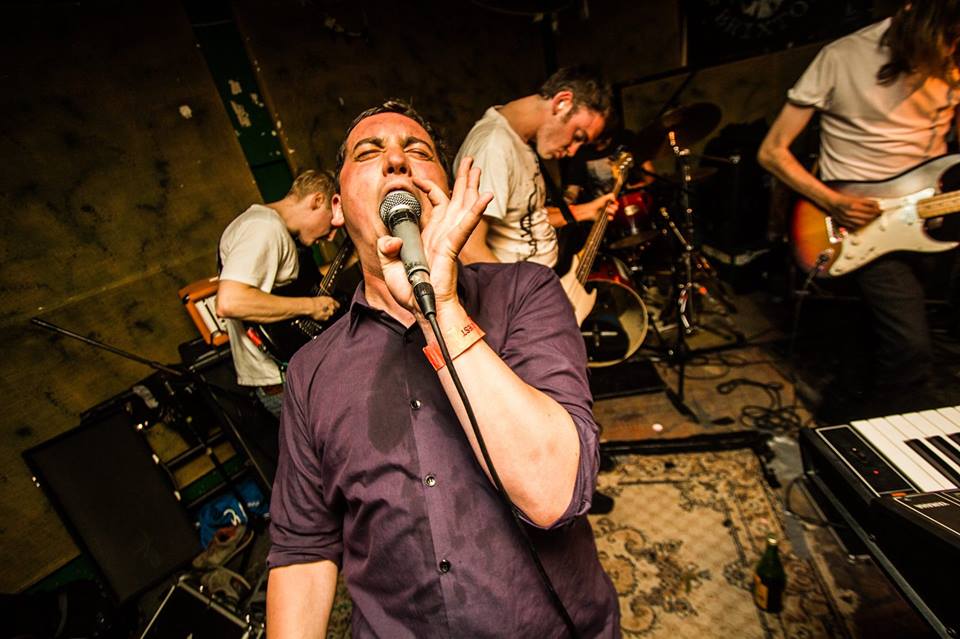 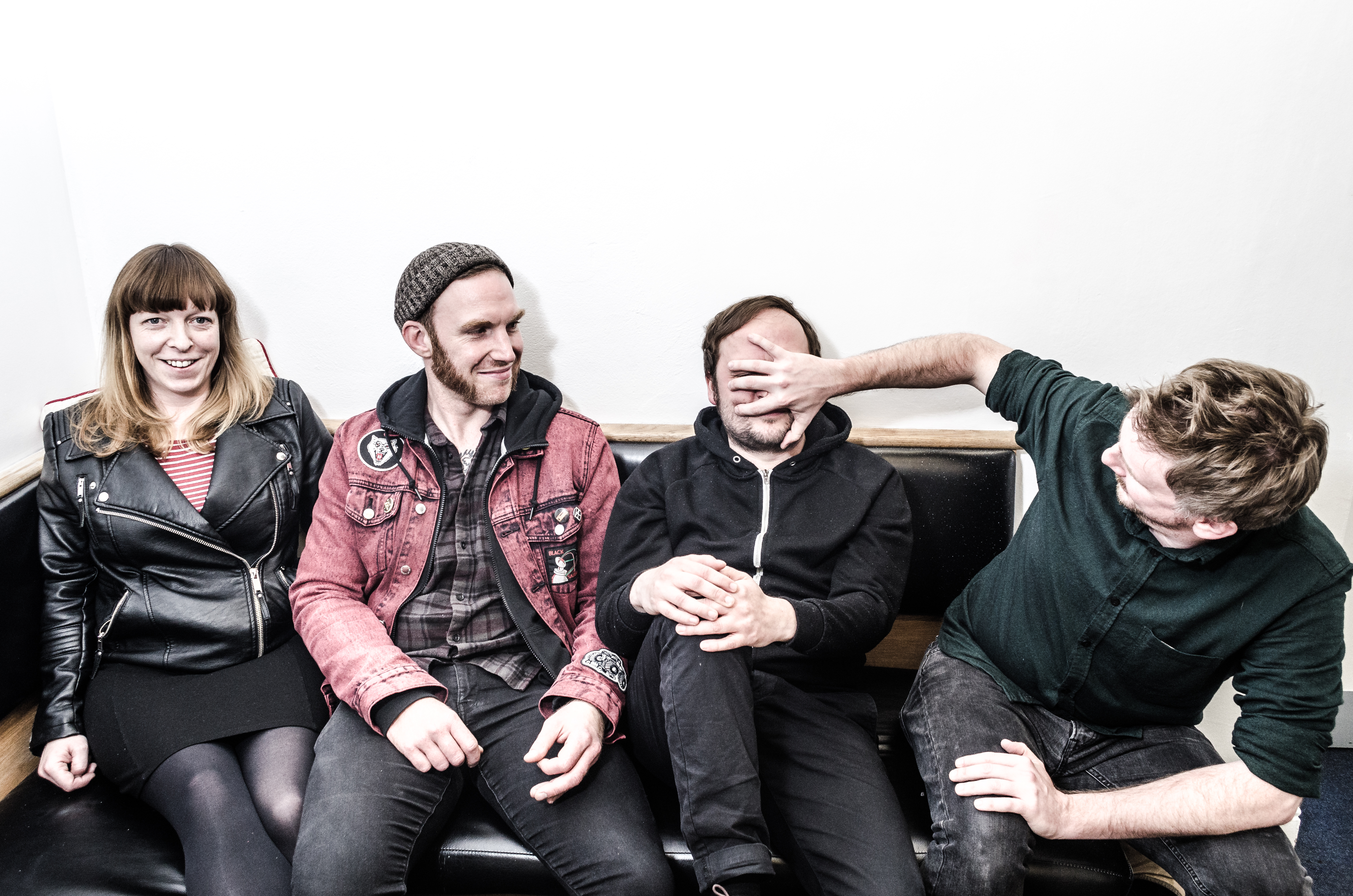 Emerging from the fertile Nottingham DIY scene, Grey Hairs recall a time when it was harder to pigeon hole bands and people cared less about doing so anyway. 2017’s LP “Serious Business” matches the band’s love of volume to a new-found directness and power. Every song is like a miniature world in itself, taking unexpected twists and turns that mean just when you think you’ve got them pinned they wriggle free.It’s raucous energy and quarrelling male/female vocals recall everything from the Stooges to Status Quo, from The Birthday Party to Black Sabbath but it never feels like a re-tread. Live, these songs take on a life of their own. The band might only just about stay in the saddle but it’s always a thrilling ride. 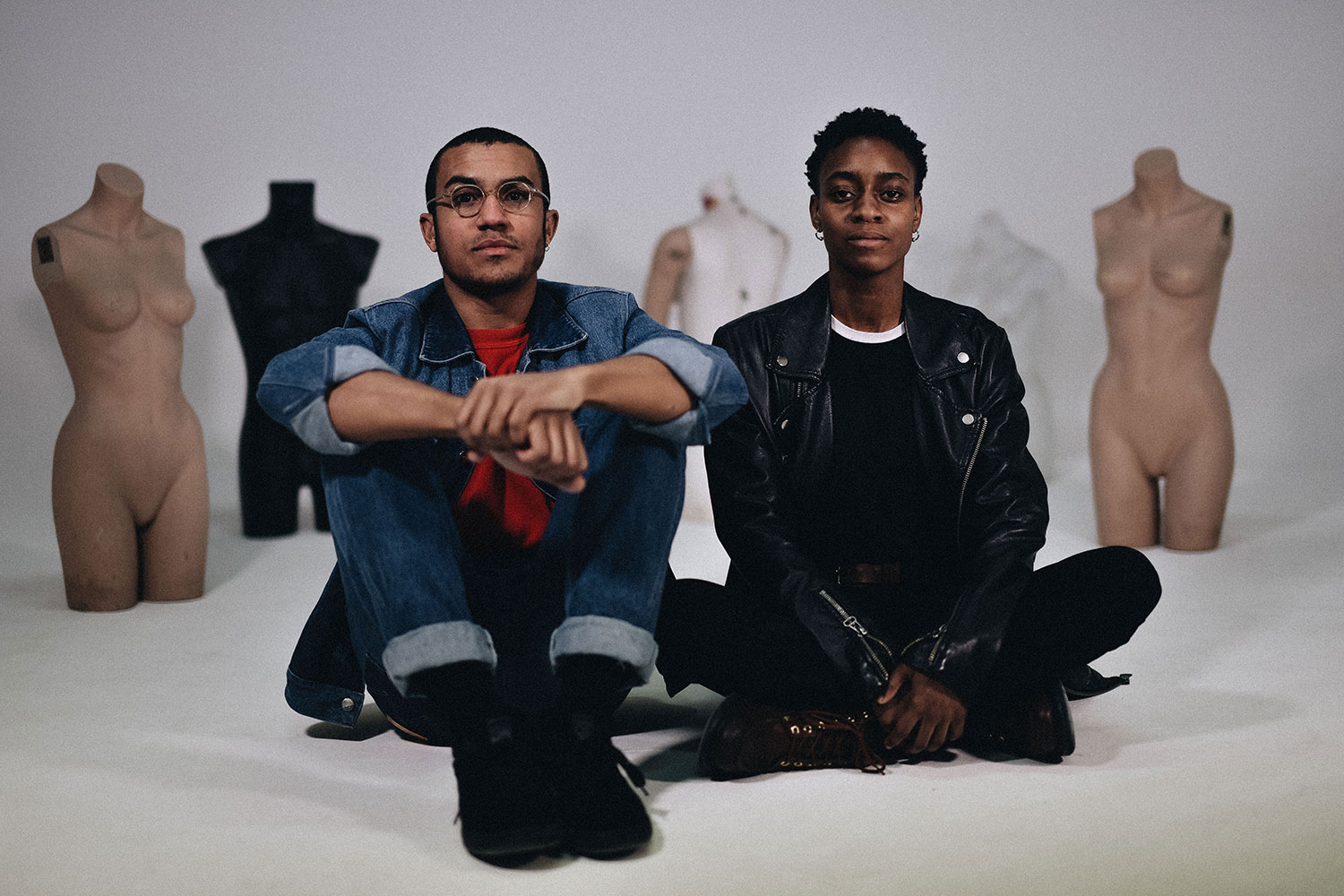 Youth Man are the band you will wish you saw in years to come. Their live show is a shrieking, thrilling wrecking-ball of human bodies, flailing limbs and chaos. With their currently emerging plans for 2018, the band are more inspired and revitalised than ever, brace yourself for an intense live performance.