Capsule are delighted to announce THE EX will be performing in Birmingham at the Hare & Hounds on April 18th. 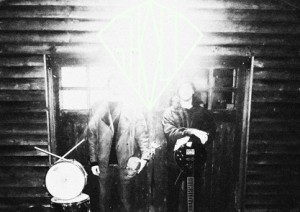