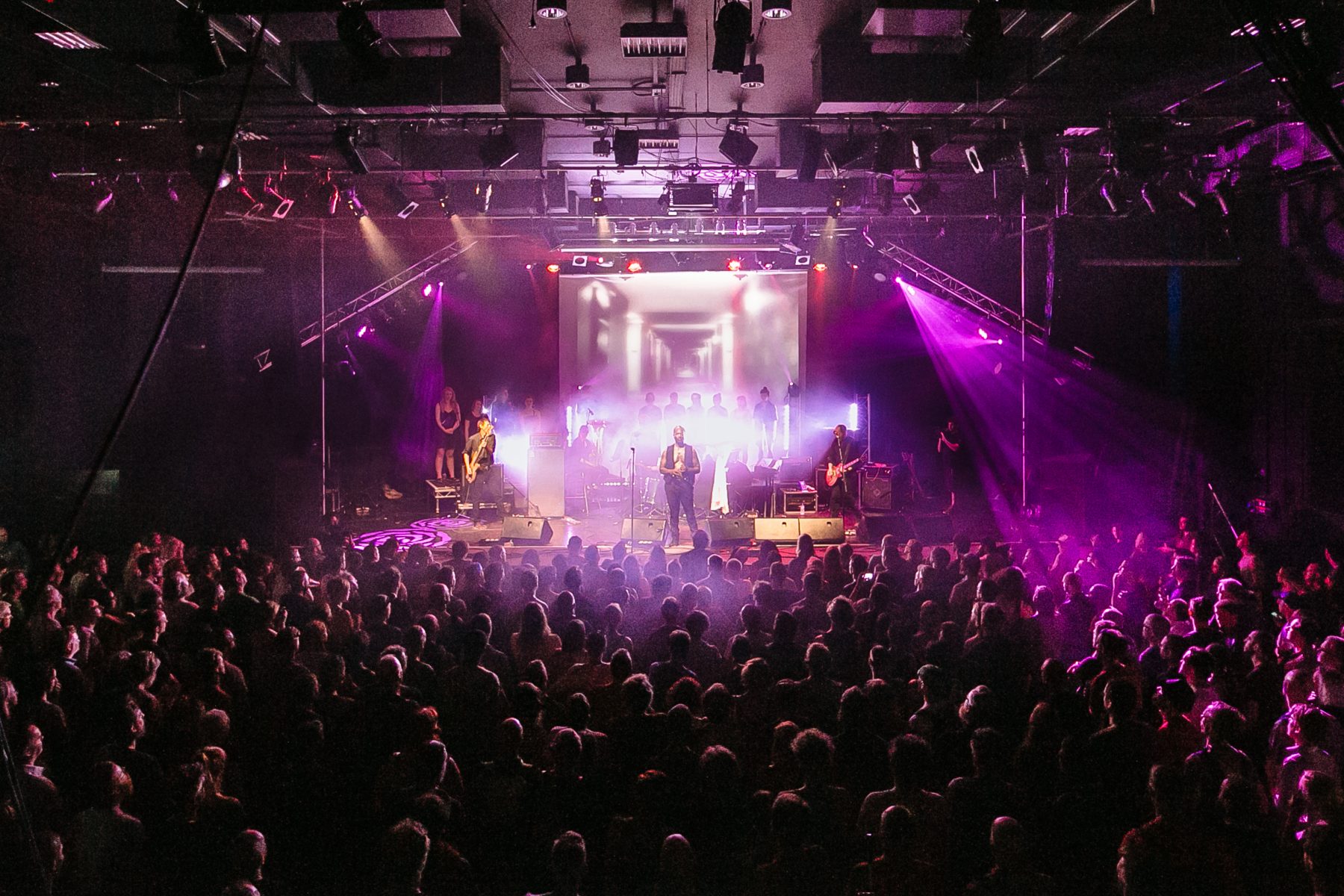 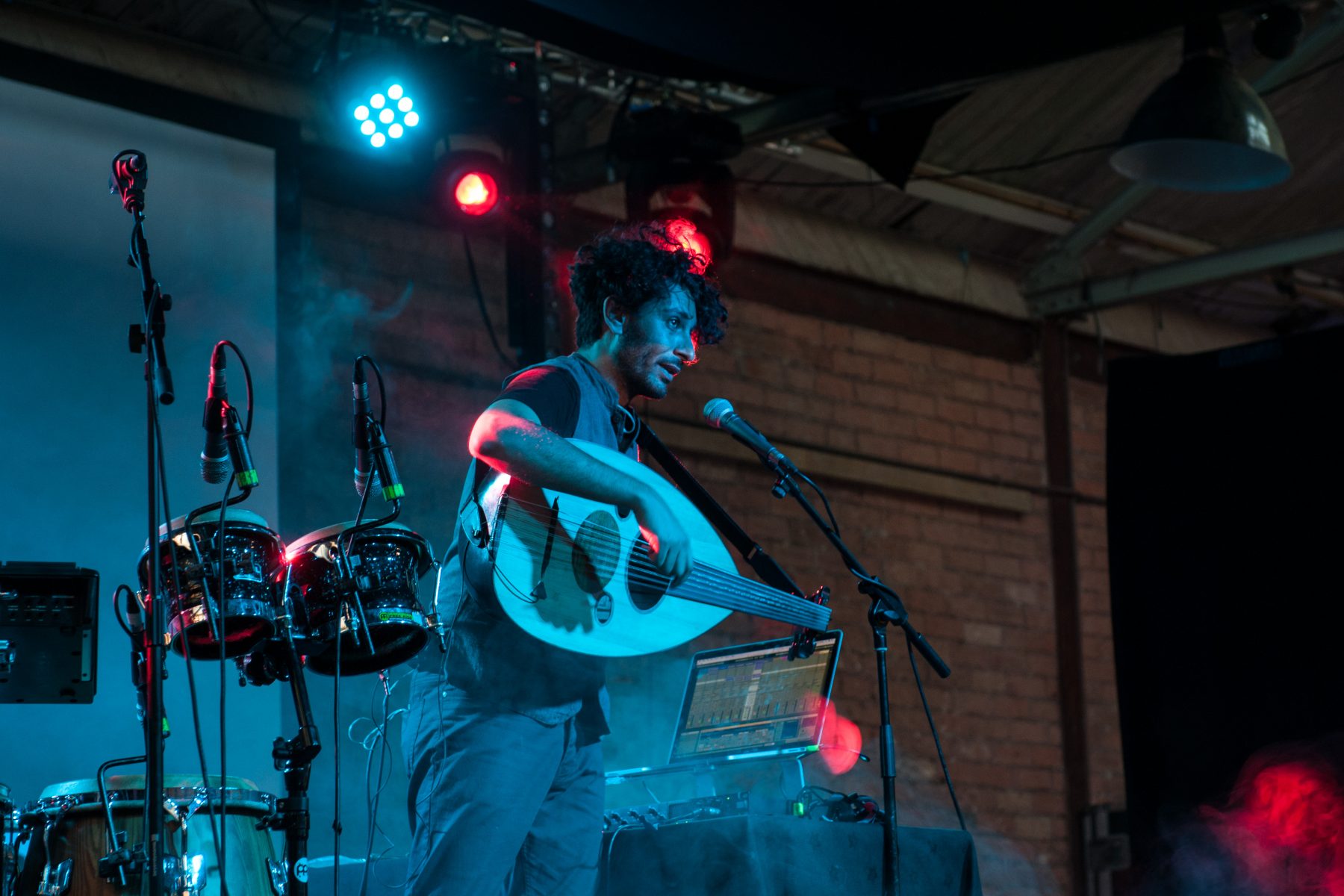 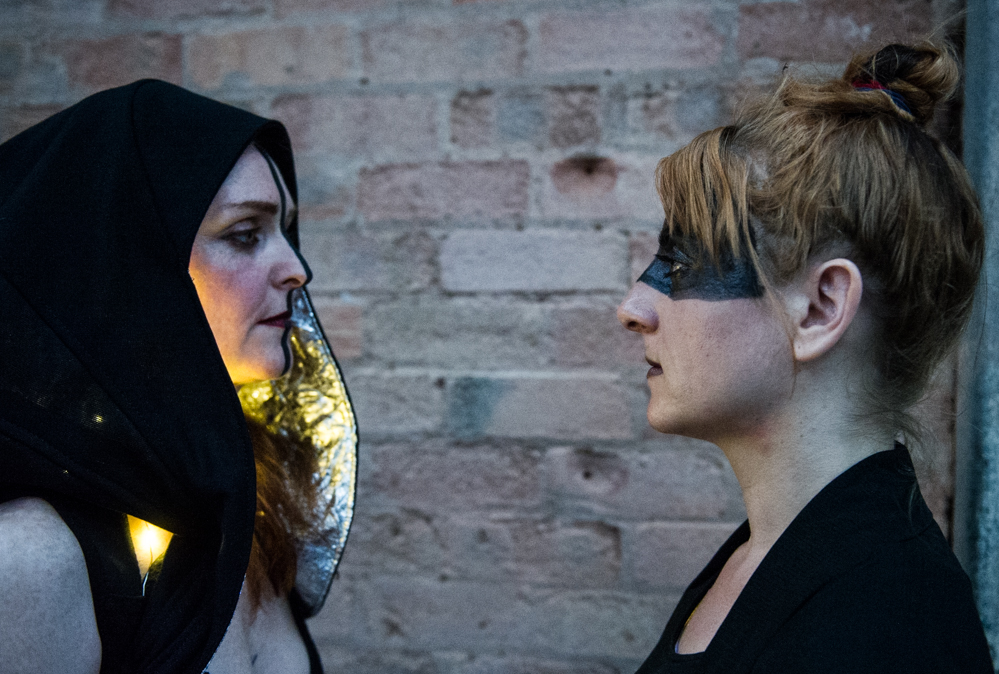 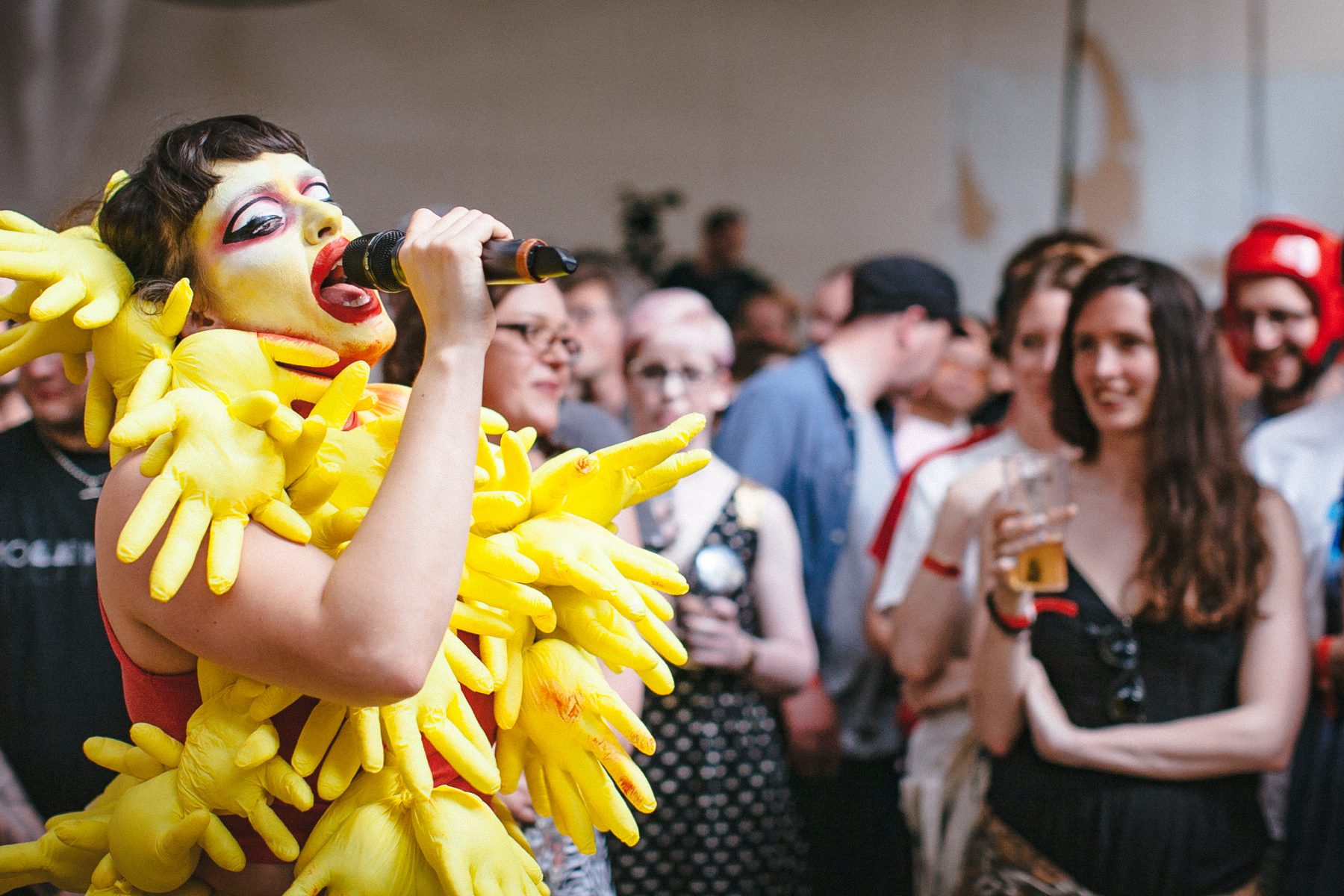 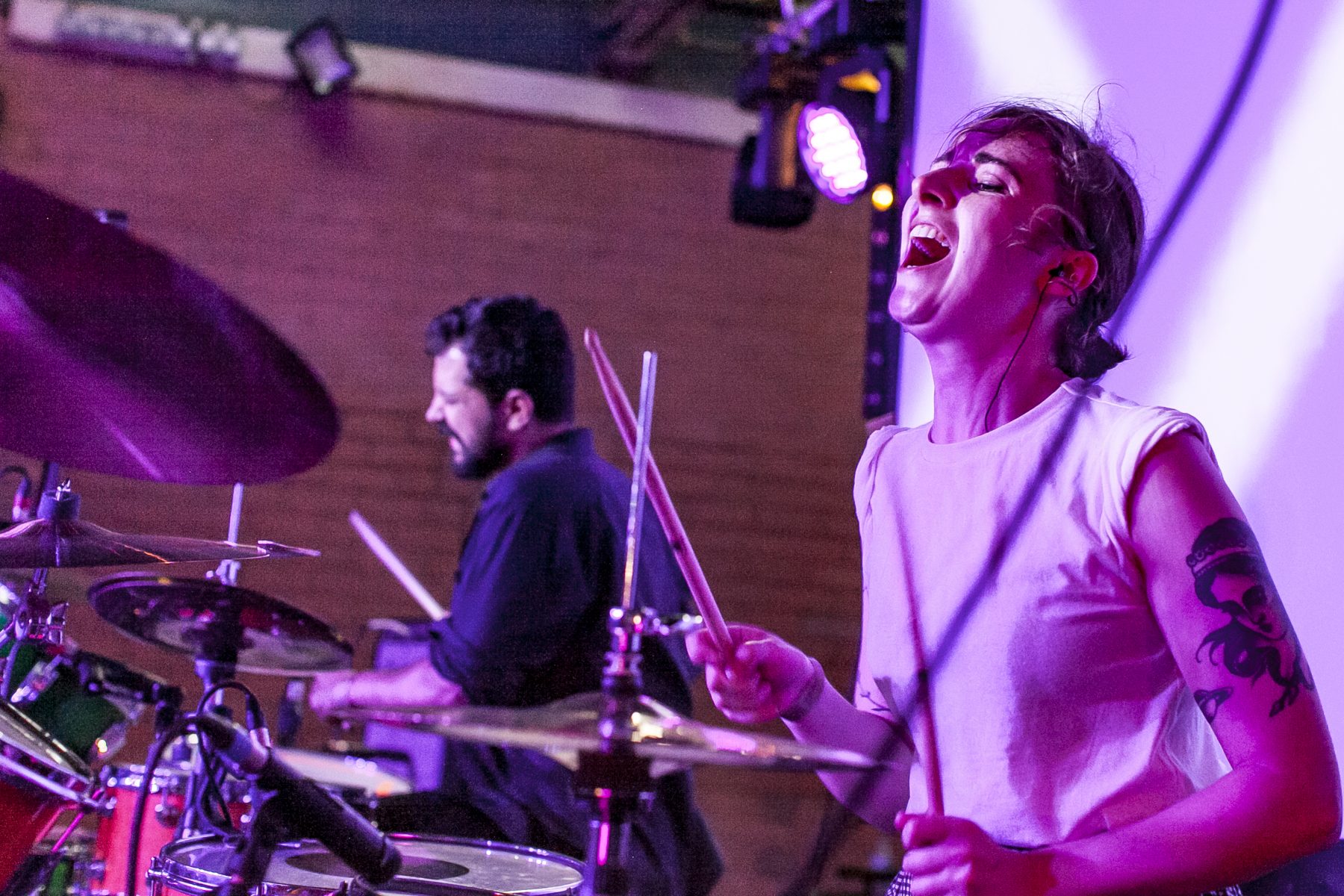 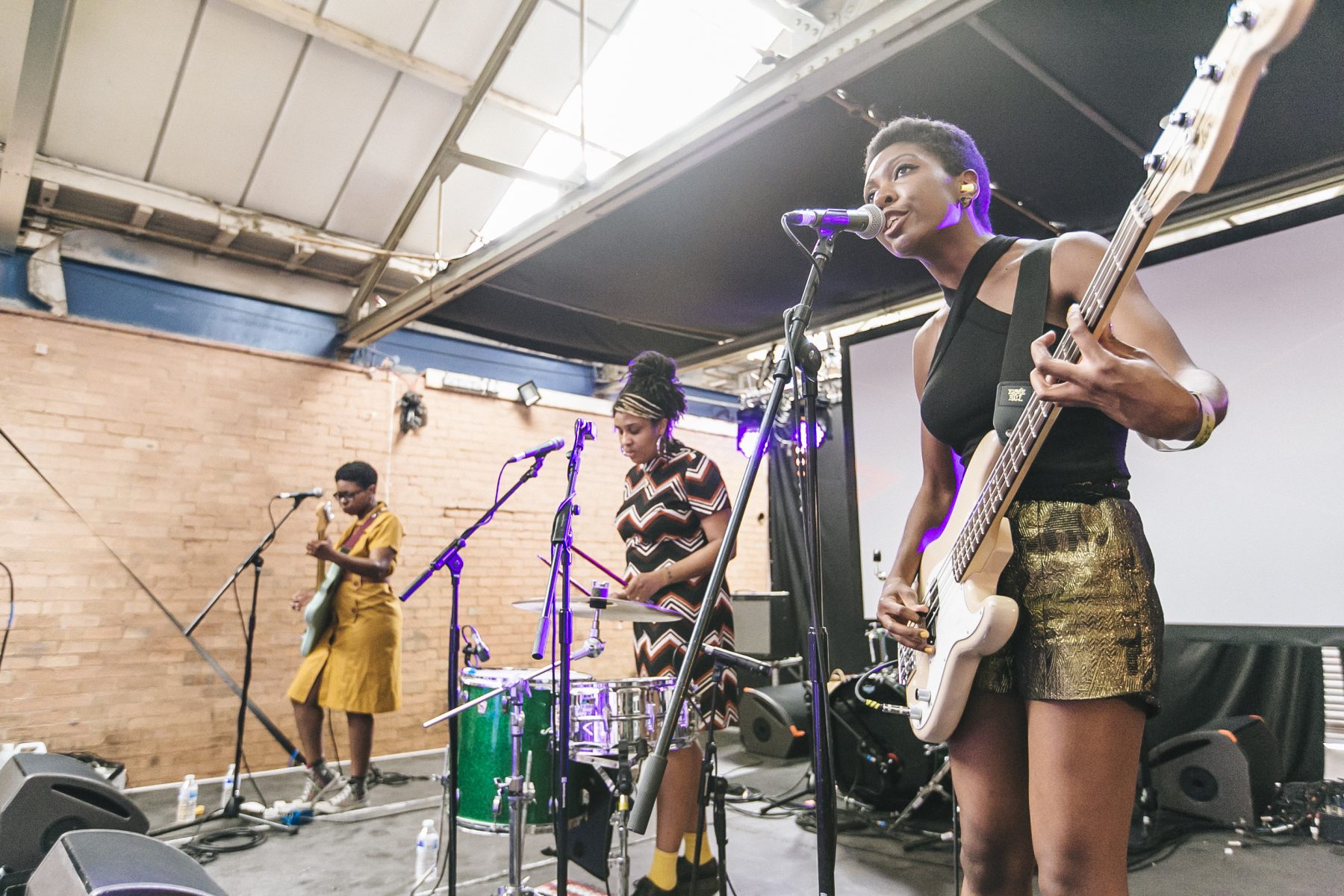 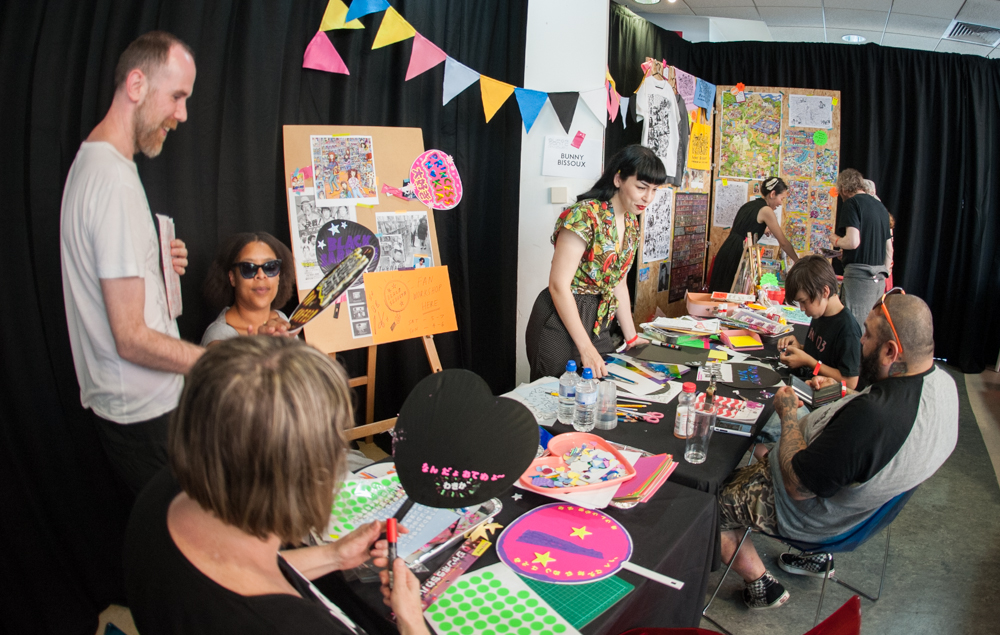 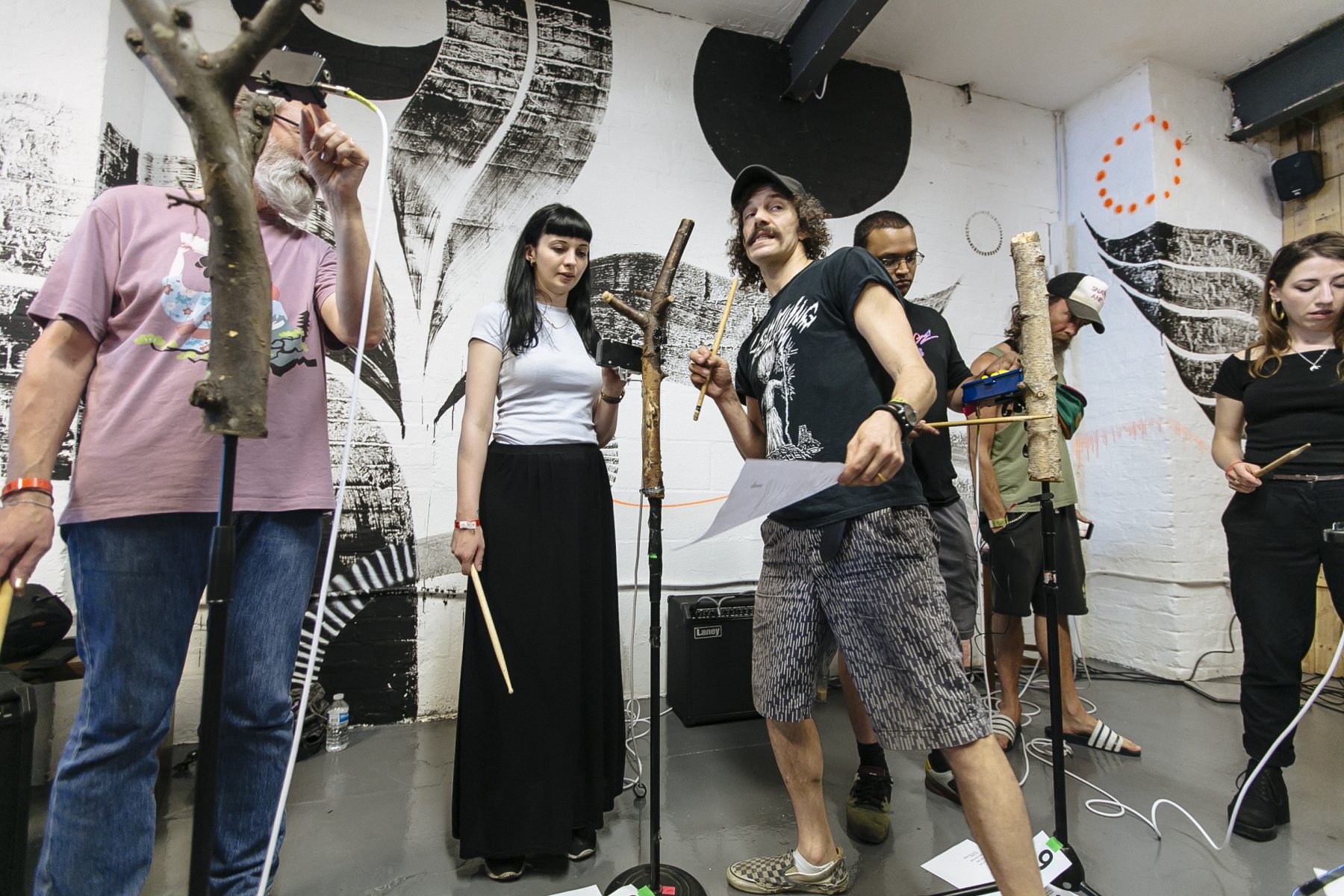 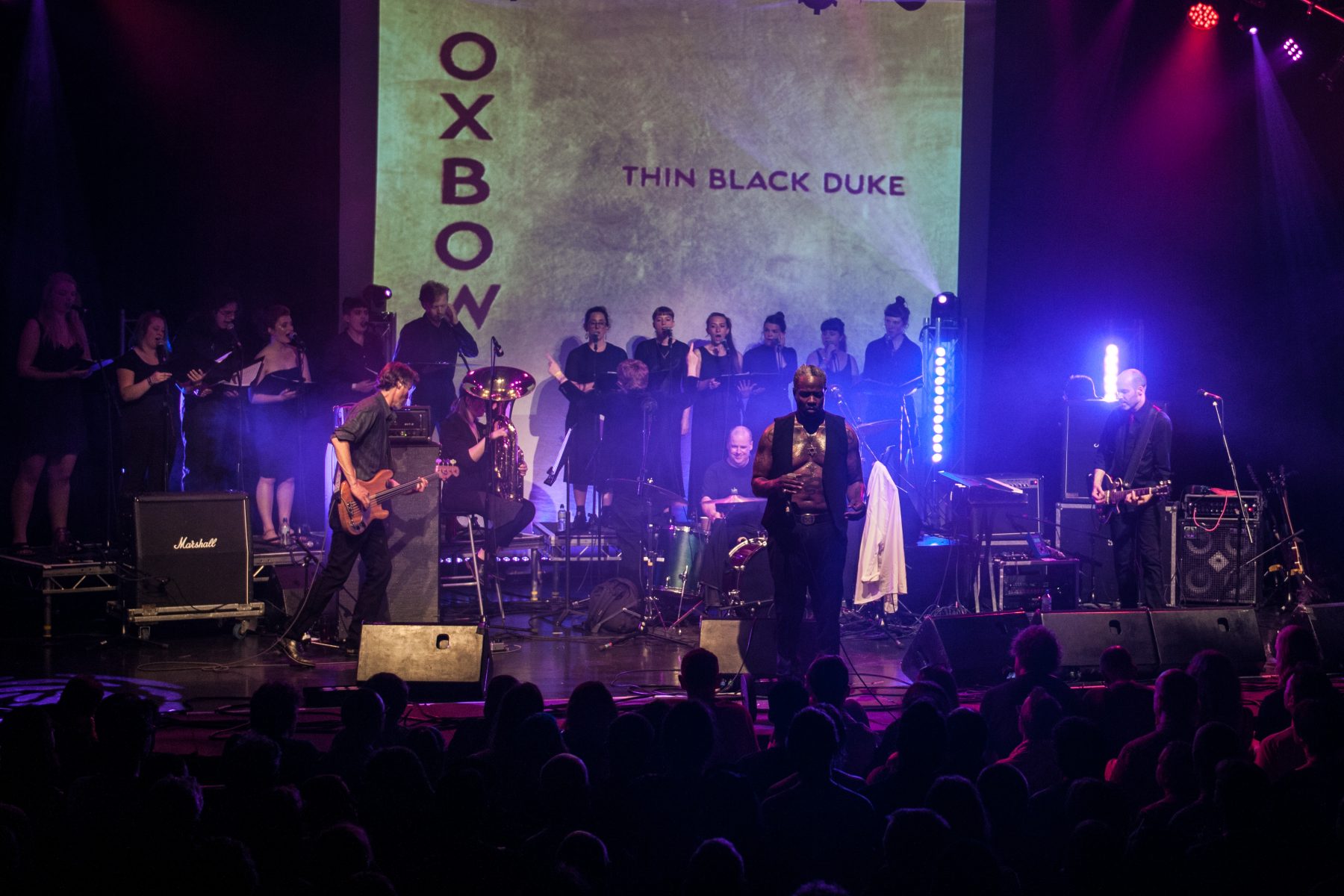 Wow! Supersonic 2017 was an absolute blinder. Our hearts are completely warmed. Thank you friends. We couldn’t have asked for a better weekend full of mind bending, life altering music and art, paired with fun and frolics shared amongst a loving, open minded community – something much needed in our current times.

Huge thanks and congratulations to our hard-working Supersonic team and volunteers who all go beyond the call of duty to make it happen and to our incredible artists and audience alike who elevate the whole experience to something truly special.

We will start posting up our Supersonic Collective memory (first started in 2009) over the next few days, so feel free to send your comments and blog post links and photos to us, let us know your highlights. Keep checking back as we add more content.

Supersonic photos should be added to our Flickr group (if you could tag them with band name & supersonic 2017 or ssfest17).

We know that people who come to SUPERSONIC are a knowledgeable and opinionated lot so we’d like to ask for your assistance to develop and improve the next festival by answering a few questions about you and your experience. This should take no more than a few minutes of your time, and your feedback is greatly appreciated.

Your answers here will aid us in keeping our work going and in making sure new and interesting artists will keep coming to the festival – so your input really does matter in making SUPERSONIC work.

“A deeply experimental weekend but also a genuinely accessible one too. During a period in which many line-ups of alternative festivals are becoming increasingly uniform, Supersonic brightly stands out as a true alternative to the alternative..”

“The Supersonic Festival is Birmingham’s annual gathering of the sonically weird and wonderful pitched at “curious audiences” happy to lend their ears to sounds that would ordinarily be difficult to discover without a lot of effort.”

“Supersonic reasserts itself as the best European festival for new music…..Show me a room full of Napalm Death fans singing Lennon’s ‘Imagine’ with tears pouring down their faces and you show me the very reason we gather to experience live music in the first place.””

“No other city has played such an integral role in defining and shattering what heavy music can be.”

“This year’s Supersonic Festival was an amazing experience with so much quality acts and so many forward thinking styles going on at a wonderfully organised event.”

FIGHTING BOREDOM – live review of Friday   / Saturday / Sunday
“It wouldn’t be overstating things to say that Supersonic is our musical home. “

GUARDIAN GUIDE – Inclusion in the festival guide (6 May)

“Huddled down the canal from the retail palaces of central Birmingham sits Digbeth, an area permanently flirting with regeneration – making it the perfect place for the accessible yet decidedly off-grid lineup at Supersonic.”

“Birmingham’s Supersonic festival is returning bigger, bolder and more experimental than ever this weekend (June 16-18).”

“It’s all back to Birmingham for round 15 of Britain’s best city fest.”

“Beyond the entertainment factor of it all and the generous support of those at that show, it meant so much to me because it was one of the few times in my life where I felt like I actually belonged somewhere and was surrounded by like-minded spirits. Since then I have always considered Supersonic my spiritual home.”

“Boundary-pushing experimental festival Supersonic have completed their lineup for this year’s edition, adding a crop of new artists to a bill that already includes performances from Jenny Hval, Richard Dawson, and Raime.”

“Everything that Fighting Boredom love about music is captured by Capsule’s Supersonic Festival.”

GET INTO THIS – news article

“Where too often festivals can play it safe, settling for the same tried-and-tested headline acts guaranteed to swell ticket sales, Supersonic reads like a breath of fresh air.”